UCSB’s Billy Mullis Gets Last-Chance Qualifier in 200 Back 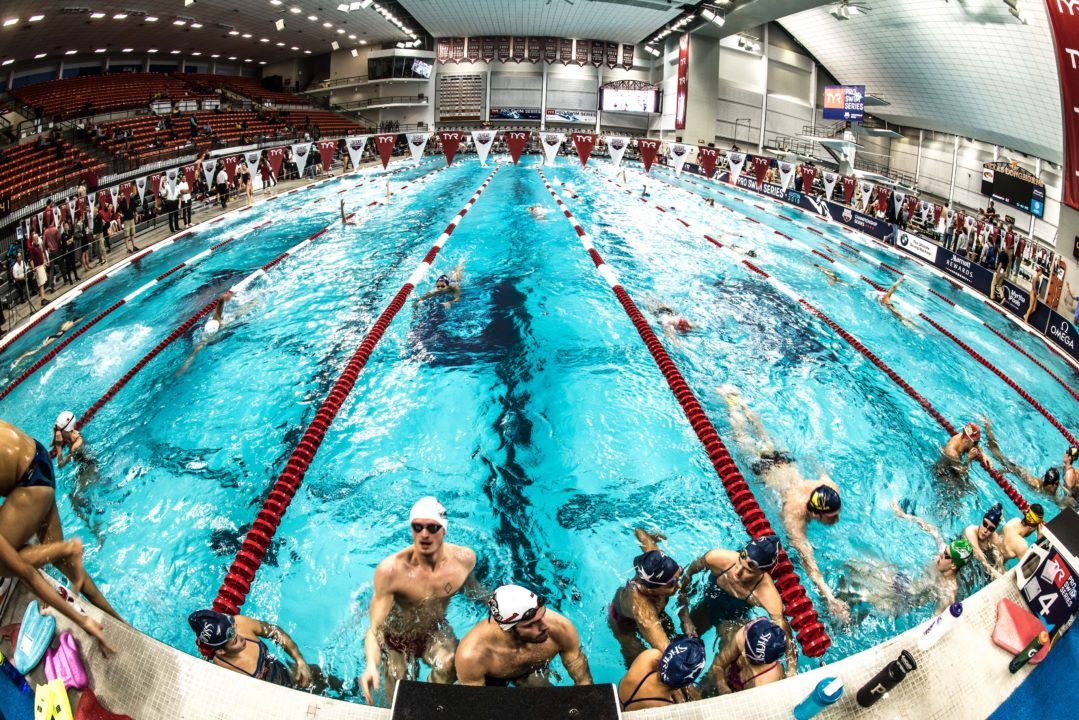 The dust is settling at the King County Aquatic Center after the conclusion of the 2018 Pac-12 men’s swimming championship meet, but there were still more races to be swum. On Sunday, the pool hosted one of the final last-chance meets for swimmers to earn qualifying times before Monday’s entry deadline for the 2018 Men’s NCAA Swimming & Diving Championship.

The highlight swim was a 1:41.05 from UC Santa Barbara’s Billy Mullis in the men’s 200 backstroke. Swimming solo, he improved upon his midseason-best of 1:41.36. While it was just a .31-second gap, that .31 second gap made a huge difference: it moved him from 32nd in the country, probably out of NCAAs, all the way to 24th, and probably in.

For the senior Mullis, the swim was a last-ditch effort to extend his collegiate career for another meet. One of the best swimmers in UCSB school history, he holds school records in 7 events, 4 individual and 3 relays. That includes a 1:43.77 in the 200 fly that he swam on Sunday as well, which is an NCAA “B” time.

His best time in the 200 back coming into the season sat at just 1:45.01. Now, almost 4 seconds faster, he’s on his way to Minneapolis for the NCAA Championships.

Full results from the last-chance event weren’t available as of posting, but we were able to glean a few other swims:

Couple of qualifiers at the OSU last chance meet too!

45.99 won’t qualify, wowza. I really want an article breaking down how the hey swimming has gotten so much faster in the last 2 years. Cause while it slowly has always progressed, these two years have been Herculean leaps. Also an article on wtf happened to Sam Perry, and Payton Sorenson over the course of a year.