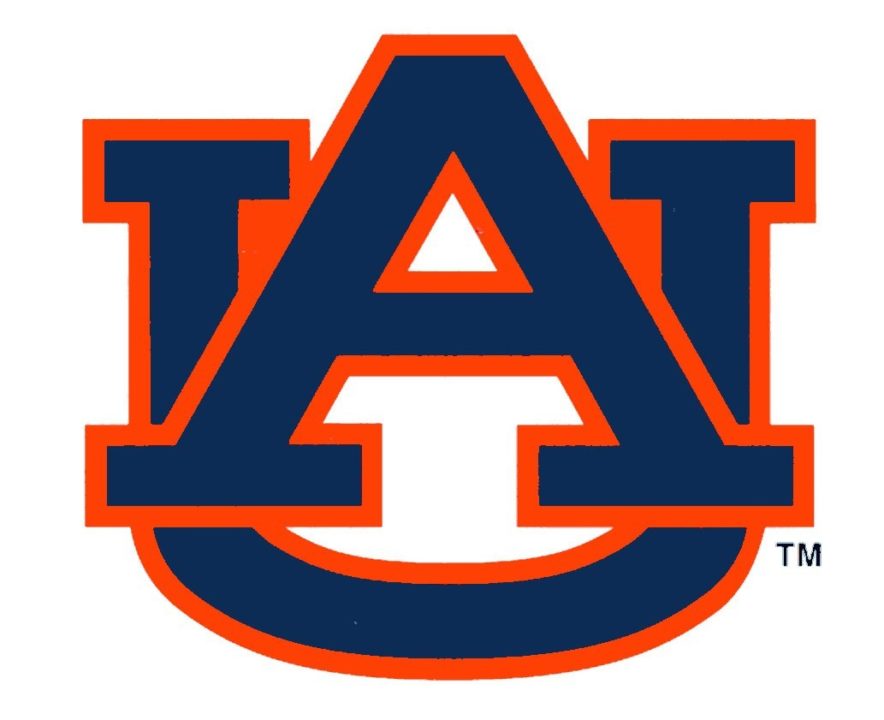 Luis Martinez, a transfer from Division II Missouri S&T, will make his Auburn debut on Thursday when the Tigers host... Stock photo via Auburn

Luis Martinez, a transfer from Division II Missouri S&T, will make his Auburn debut on Thursday when the Tigers host the University of Texas in a dual meet, according to Auburn head coach Brett Hawke.

We reported in October that Martinez had signed a letter of intent to transfer to Auburn. He should bring an immediate boost to the Tigers and their butterfly group, which is already fairly strong led by Arthur Mendes, but in the deep-scoring SEC, depth is huge.

Martinez didn’t swim any meets for Missouri S&T, though it’s still classified as a transfer, so his yards resume is still rather thin.

His introduction will be head-on into a firestorm that is the Texas butterfly group – which may be the deepest ever assembled at the NCAA level. They have the top two swimmers in the country already this year (Joseph Schooling – 45.59, Jack Conger – 45.76), and even though it’s only January, already have a total of seven guys under 47 seconds (Kip Darmody, Matt Ellis, Tripp Cooper, John Murray, and Will Glass).

Braden, I was under the impression that mid-season transfers had to wait until classes began to compete for their new school. Is this correct? I guess we will find out if he swims tomorrow

Transfers? – I have a feeling I know the answer to that question, but because these rules are so complicated, I’m going to make sure I verify it. There’s a chance he took a wintermester that might work around that rule, even if you’re description of it is correct. Let me check in to be sure.

Transfers – the answer I’ve gotten from different folks is that “because the team is in-season, once the first session of the winter semester/mini-mester (all schools have them, but they all call them different things) ends, athletes are eligible to compete.” In other words, once he’s declared eligible, he’s not bound by class schedules.

I’ve discussed the scenario with folks at three different schools, omitting names and affiliations, and they all gave essentially the same answer, so seems to be legit.

This poaching is still rather ridiculous to me.

Poaching… c’mon… he committed to a small school, busted out at Juniors and went 53.3 and got the attention of a school that was probably his first or second choice.

Use some common sense. His never swimming in a meet for A&T is a huge tipoff.

Yes, poaching. I don’t need to use common sense, I can use what I’ve been told from others closer to the situation than I.

So you are of the mindset that a kid has to spend 4 years of his life in a situation he doesn’t want to be in? He’s not allowed to change his mind? Thats absurd.

I’m sorry, but coaches calling athletes on another team’s roster to inquire about tranferring and going through discussions without informing the coaching staff of the other team is indeed “poaching.”

I’m not saying he shouldn’t be able to transfer. I’m saying the way it was gone about was extremely shady.

This seems odd to me. Why was he even at the other school if he wasn’t even going to compete?

Apparently everyone around the team was as surprised he wasn’t going to compete there as you are.

See my response above. He probably did all his college stuff in February and then exploded swim-wise in August.

What’s wrong with a kid taking advantage of going to a bigger better program? Nothing against S&T but we’re talking about a D2 vs. AUBURN.

How good was he before this break out meet?

I actually looked up his junior 100m fly seed time. It was 53.56 going into the meet last summer. He was no sudden flash in the pan at summer juniors.

He was 56.4 going into the 2013-2014 season (or the equivalent of entering his senior year) with no yards times in swims… so I’m assuming he’s South American as a lot of his times come from the South American Games…

He didnt go 53 until Mesa in April. He went 54s in January and February after posting some 48s yards in the fall but by then most of the recruiting is done… and not knowing his school situation but being foreign there may have been hurdles to jump through there too…

I realize that JP has some connections to S&T but this isn’t poaching. This is a kid moving to a bigger program.

Its great for the kid! He moves to a big time program that competes at the highest level. Its only poaching if AU staff reached out to the kid while he was at the other school, if it initiated the other way then the kid was just trying to move up the ladder.Probably says more about the S&T coach’s ability to spot talent early and AU’s inability.