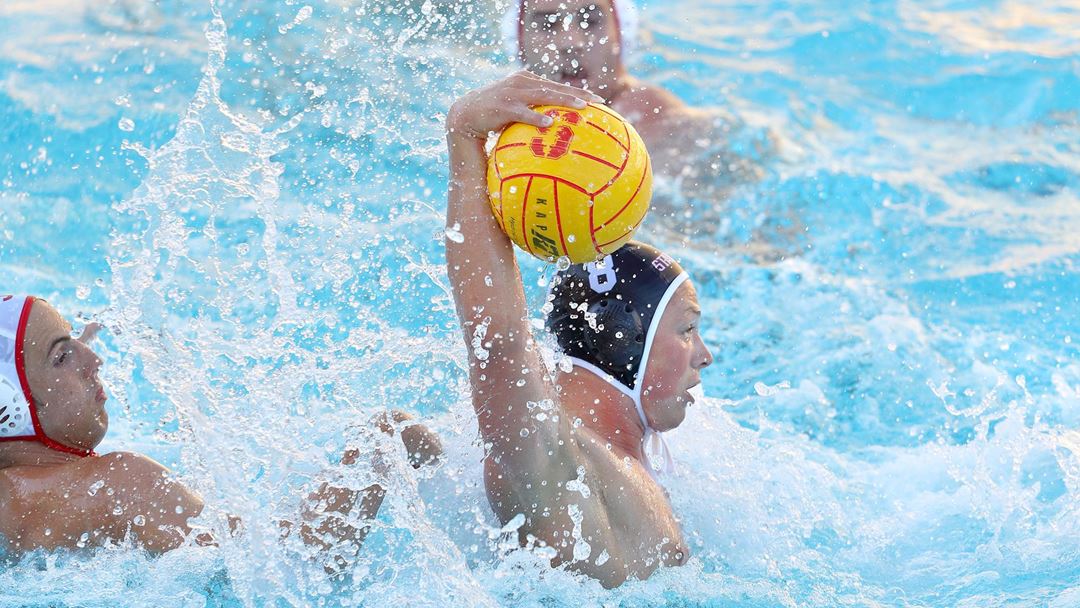 #1 Stanford holds down the position for the third straight week after downing #8 Long Beach State (11-5) and #13 UC Irvine (16-7). Dylan Woodhead put in four goals to lead the Cardinal against LBSU, while Ben Hallock logged a hat trick vs. the Anteaters.

#6 Pepperdine moved up a spot from #7 after edging then #6 Cal 13-12 in overtime thanks to a Curtis Jarvis game winner with five seconds remaining. Marko Asic and Balasz Kosa notched hat tricks in the upset.

With the loss, Cal dropped two spots to #8.

Long Beach State lost its lone match of Week 6, falling to #1 Stanford 11-5, but still managed to climb one spot to #7.

Harvard and UC San Diego swapped spots, checking in at #9 and #10 respectively.

UC Irvine and UC Davis also flip-flopped with the Anteaters checking in at #12 and the Aggies falling a spot to #13. Bucknell and George Washington also were part of the one-spot ranking changes with the Bison taking over at #14 and the Colonels dropping to #15.

The biggest move of the week saw St. Francis Brooklyn fall four spots from #16 to a tie for #20 after dropping a 13-5 decision to then #19 Princeton. That opened the rankings for Fordham, Pomona-Pitzer and Princeton to each climb one position to 16 through 18 and for San Jose State to reenter the Top 20 at #19 after receiving votes a week ago.

Claremont-Mudd-Scripps earned a spot among the vote getters after recording a 9-8 win over #18 Pomona-Pitzer to open the Week 6 upsets. Ethan Lewis put in the game winner for the Sagehens, notching his fourth goal of the game, to cap the team’s rally from down 8-6.