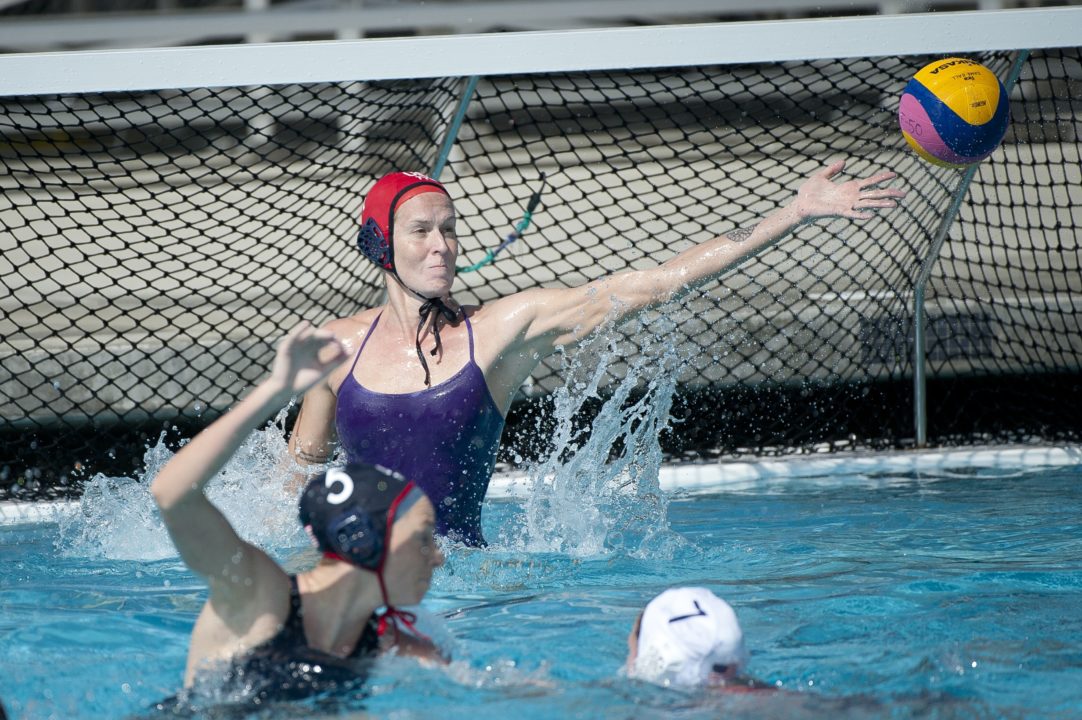 Betsey Armstrong (above) was the 2010 FINA Female Water Polo Player of the Year, and Dolan was a 9-time NCAA Champion while at Michigan. Archive photo via USA Water Polo/Jonathan Moore

Two of the greats in the history of their respective aquatic disciplines have been announced as part of the University of Michigan’s 6-member Hall of Honor Class of 2018. Swimmer Tom Dolan and water polo goalie Betsey Armstrong were included in the newest classed, announced Wednesday. They will join football players Dave Gallagher and Stefan Humphries, softball player Jennie Ritter, and track sprinter Sam Stoller.

Dolan is also an inductee to the International Swimming Hall of Fame (2006) and the Virginia Sports Hall of Fame (2009) – the state where he was born. He is the 14th inductee from the men’s swimming & diving program, which has won 12 NCAA titles (2nd-most only to Texas), plus is recognized as champion an additional 7 times before NCAA team titles were officially awarded beginning in 1937.

Armstrong, on the other hand, is the first water polo player to be inducted into the Hall of Honor, and is the most-decorated players in the 18-year history of the program. The goalie was a four-time All-American, a finalist for the Peter J. Cutino Award as the nation’s top collegiate player in 2004. She was a four-time All-CWPA honoree, a two-time CWPA MVP, and holds the school’s career records in saves (1,267), save percentage (.654) and wins (85).