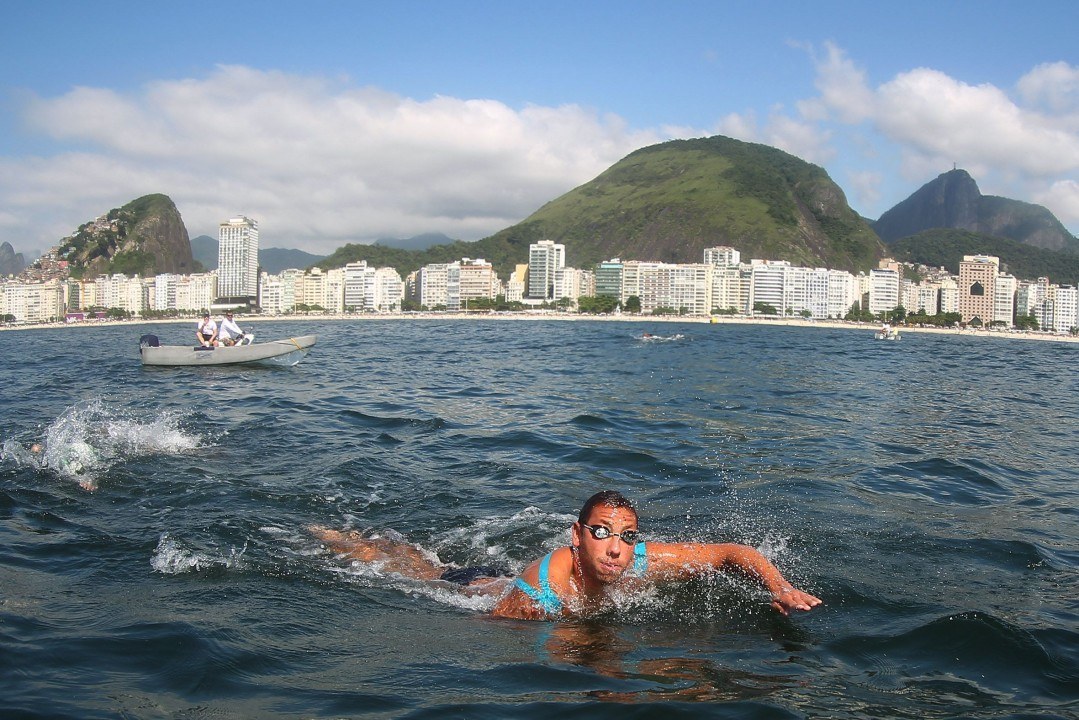 Ticket prices have been posted for all of the events at the 2014 Rio de Janeiro Summer Olympic Games. Specifically... Stock photo via Satiro Sodre/SS Press

The launch of Speedo’s Hyper Elite goggle marks the latest development in a long line of product innovations from a brand which continues to lead the way.

Tickets for the US Olympic Swimming Trials will all be refunded with a new round of sales. Prior ticketholders will have priority.

If you don’t like the career you’re in, you might want to work in the swimming community and be a part of our swimming family! Go here to see 3014 Swim Jobs.

Ticket prices have been posted for all of the events at the 2014 Rio de Janeiro Summer Olympic Games.

Specifically for swimming, prices will range from $25 for the cheapest prelims tickets to around $386 for the most expensive finals tickets.

The table below shows all ticket prices for swimming, based on current conversion rates, in USD.

What will shock many swim fans is that, all-in-all, diving goes for the same price as swimming – showing the relative popularity of the two sports on the Olympic stage.

My comparison, the London 2012 Olympic ticket prices (seen here)  were drastically more expensive. For swimming, the top tickets for prelims went for around $250 for prelims and over $700 for finals.

The result in London, however, was a lot of empty seats – leaving fans frustrated that tickets were purchased by those who could afford them, and then went unused.

Fixed. Thanks for catching that, Sandy.

Braden,
there is a good chance many seats will not be empty because of some type of gratuity to fill the seats for students and others.Probably only in 50,100 and 4×100 free days will do not need that aproach.
Maria Lenk Trophy is open(and free!) to everyone to go, and most of the crowd are parents and swimmers awaiting for their event.Sadly.