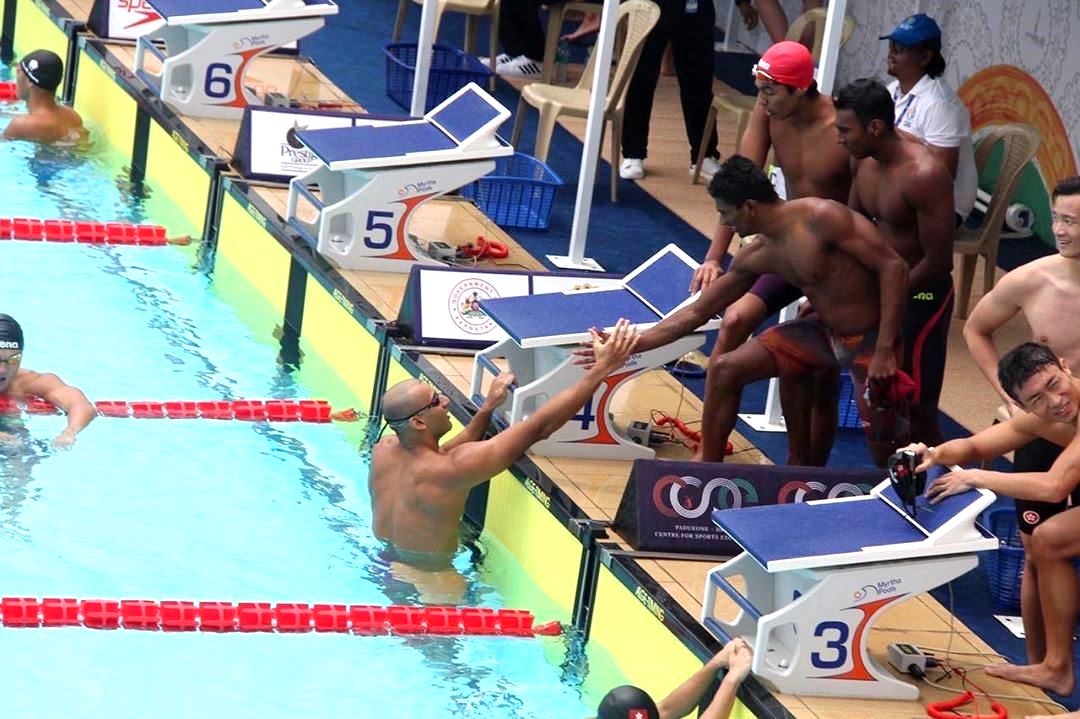 Three of India’s top swimmers have been granted the ability to travel to Dubai for a two-month training period as they gear up for next summer’s Olympic Games.

Virdhawal Khade, Srihari Nataraj and Kushagra Rawat were given the go-ahead for the trip by the Sports Authority of India (SAI) on Saturday, as there has been no access to pools in the country for months due to the COVID-19 pandemic. Pool access remains prohibited in India through August 31.

“This decision was taken in lieu of the current prevailing situation as swimming pools in India are not yet accessible as a safety measure due to the COVID-19 pandemic,” the SAI said.

The trip, which will begin in September, will see the trio train at Dubai’s Aqua Nation Swimming Academy under the watchful eye of coach AC Jairaj.

Khade (men’s 50 freestyle), Nataraj (men’s 100 backstroke) and Rawat (men’s 400 freestyle) are three of India’s six swimmers to achieve Olympic “B” cuts for the Tokyo Olympic Games. While having a “B” standard doesn’t automatically qualify them for the Games, it puts them in a good position to do so depending on how many national swimmers reach the “A” or “B” standards by the end of the qualifying period.

“I thank SAI and the Swimming Federation of India for their support and approval,” Nataraj said. “I am glad that this happened.

“I just hope the youngsters and other swimmers who were initially in the (potentially qualifying) list also get a chance to get back to the pool. I have never been out of the pool for so long. I don’t know how it is going to affect me once I get into the pool. But I should get back to shape in a month and a half.”

The other three swimmers with “B” cuts are already training elsewhere: Sajan Prakash in Phuket, Thailand, and Aryan Makhija and Advait Page are in the United States.

Khade, Nataraj, Rawat, Prakash and Page all represented India at the 2019 FINA World Championships, while Prakash was the only male swimmer from India to compete at the 2016 Olympic Games, placing 28th in the 200 fly.