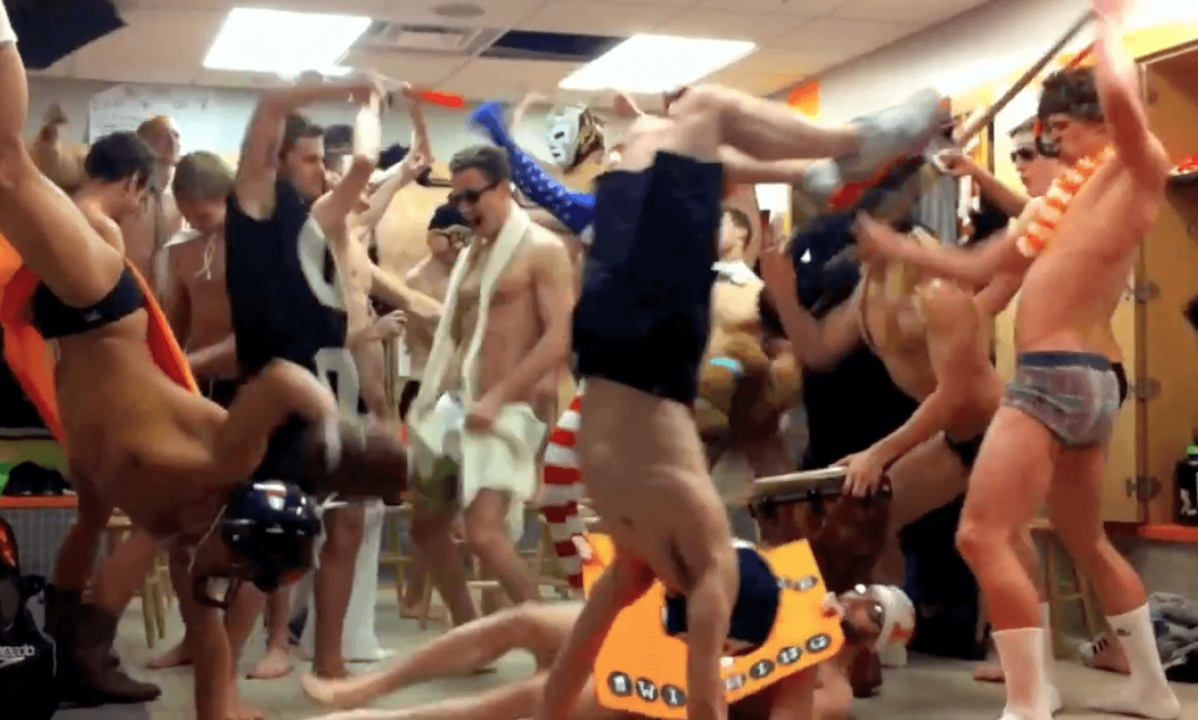 Breaking SwimSwamNews! Ok, maybe not breaking news, but it is funny. Ed Walsh, British Swimmer and captain of  the University...

Ok, maybe not breaking news, but it is funny.

Ed Walsh, British Swimmer and captain of  the University of Tennessee Swim Team, is the first to bring the Harlem Shake to the global swimming community.

Trap — a mix of hip-hop, crunk, house and dub — is gaining momentum thanks to a lot crazy videos (like the one above). Trap has arguably been around since 2004, starting in the Southern hip-hip scene, but the “Harlem Shake” videos are what’s driving the popularity now.

The Harlem Shake is a dance that began in Harlem, New York long ago and went mainstream in 1981. This year, 2013, with the release of the song “Harlem Shake” by American producer Baauer (and all those videos I’m referring to, like UT Swimming’s), the dance has gone viral.

At SwimSwam we were about to make a post encouraging teams to take on the Harlem Shake. Volunteer, Ed Walsh, beat us to the punch, and for that we thank him!  The big question is what UT Swimming Coach Matt Kredich thinks of their effort? Stayed tuned. We’ll ask him in 11 days at the SEC Conference Championships.

Check out the Presidential Edition of the Harlem Shake!
http://www.youtube.com/watch?v=mWinMFTnbe0