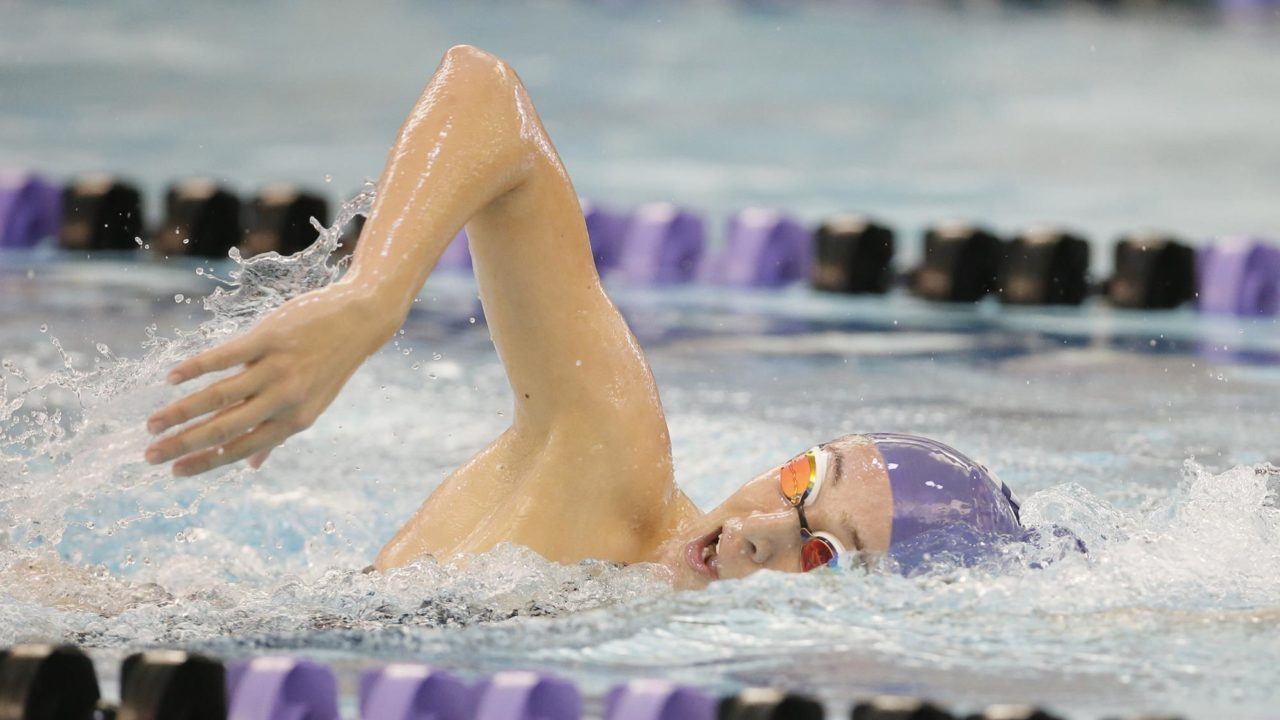 The men and women of TCU both took wins in their season opener against Texas-Permian Basin. This was also the debut for new TCU head coach James Winchester. Here’s Winchester’s thoughts on his first dual meet with TCU:

Since 2011, the Horned Frogs have maintained a 5-0 record against the Falcons of Texas-Permian Basin. In the 2018 edition, TCU swept all 32 events, including both relays and diving events for both genders.

In last year’s meet, TCU exhibitioned all swimmers in the last 8 events of the meet, allowing the Falcons to score points in the last few individual events. This year, however, TCU did not exhibition any swimmers, thus leaving the larger scoring gaps.

Among the dominating performances by TCU, there was one race that came down to the finish. In the men’s 50 breast, freshmen Hugh McPherson of TCU and Jack Delfard of Texas-Permian Basin battled to take the win for the first individual event of their respective collegiate careers. It was TCU’s McPherson who won the event at 27.80; Delfard took second at 28.04.

The Frogs also had 2 swimmers earn automatic qualifying times for the CSCAA National Invitational Championship (NIC). Maddie Ibrahim earned her cut in the 50 back (27.17), while Joao Andrade made his cuts in the 50 back (23.78) and 100 IM (52.79). There were also 7 bonus cuts achieved at the meet.

The TCU Frogs return to the pool October 5-6 at the FIU Fall Classic. The Texas Permian-Basin Falcons can be seen September 29 against Houston (women) and Incarnate Word.