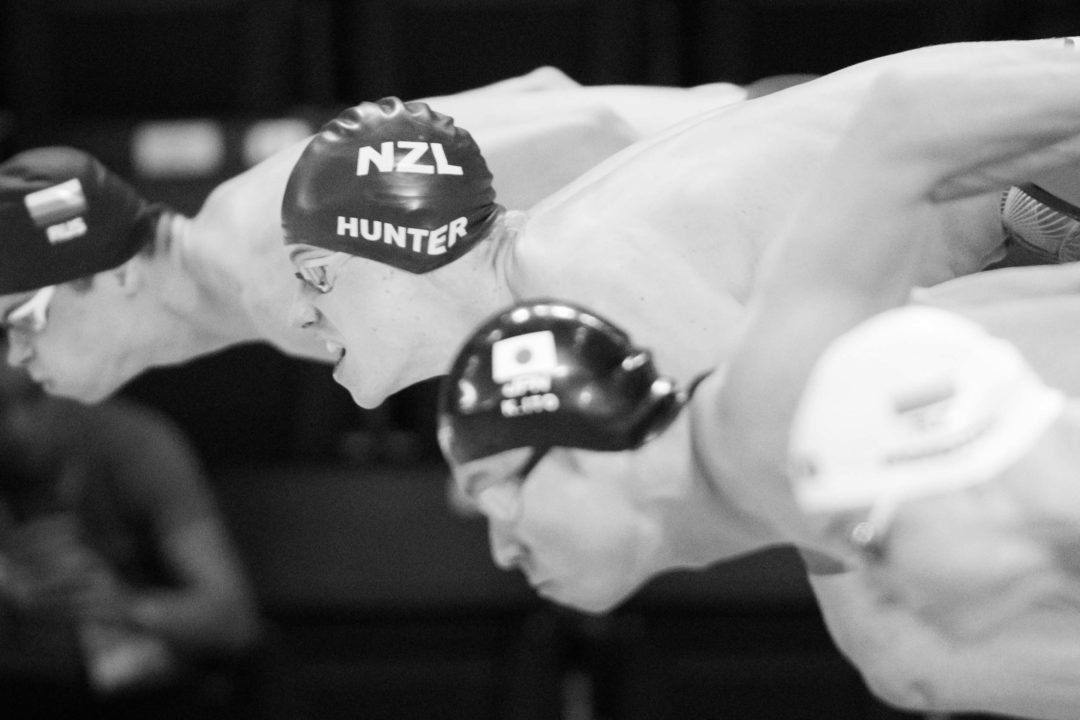 Swimming New Zealand has announced a 10-strong team to travel to Naples, Italy in July for the 2019 World University Games (Summer Universiade). The team consists of 8 men and 2 women with 6 of the 10 being in their teens.

The team features Commonwealth Games bronze medalist and Pan Pacs finalist Lewis Clareburt (butterfly and IM). Also hailing from Clareburt’s home program are Thomas Watkins (backstroke) and Eliot Lundon Moore (breaststroke). The trio are coached by Gary Hollywood and make up 3/5 of the swimmers currently based in New Zealand.

Also making the cut was former World Junior record holder Gabrielle Fa’amausili (sprint freestyle and backstroke) who is currently based at the University of Georgia. The 19-year-old earned an Honorable Mention All-America honor as part of a 14th-place 200 free relay in March at the NCAA Championships. She suffered an ACL tear in early 2018.

Other veterans on the team include 2017 World Champs qualifiers Daniel Hunter (sprint freestyle) at Bond University and Bobbi Gichard (backstroke) based at Queens, Oceania Championships ‘Swimmer of the Meet’ Jonathan Rutter (breaststroke and IM) based out of Virginia Tech, as well as NCAA finalist Kane Follows (backstroke) out of University of Hawaii.

Rounding out the team are North Shore’s Callum Prime (IM) and Pukekohe’s Zac Dell (backstroke). Dell was also named in the team to the World Junior Champs in August so will be working with a tight turnaround in mind.

To be eligible for the 2019 World University Games, athletes must have been born between January 1, 1994* and December 31, 2001, and have taken at least one course and be progressing toward a degree or diploma at an accredited post-secondary academic institution. There is no requirement of amateur status. To be selected for the New Zealand team, athletes had to record a time equal to or greater than those set out in the selection criteria linked above.

New Zealand sent a 10 person team to the 2017 event that came up short of medals and finalists. The last time New Zealand picked up medals at the event was 2011 where the team returned with 5 golds, 2 silvers and 2 bronzes from Olympians Glenn Snyders, Lauren Boyle and Gareth Kean.

The team is as follows: