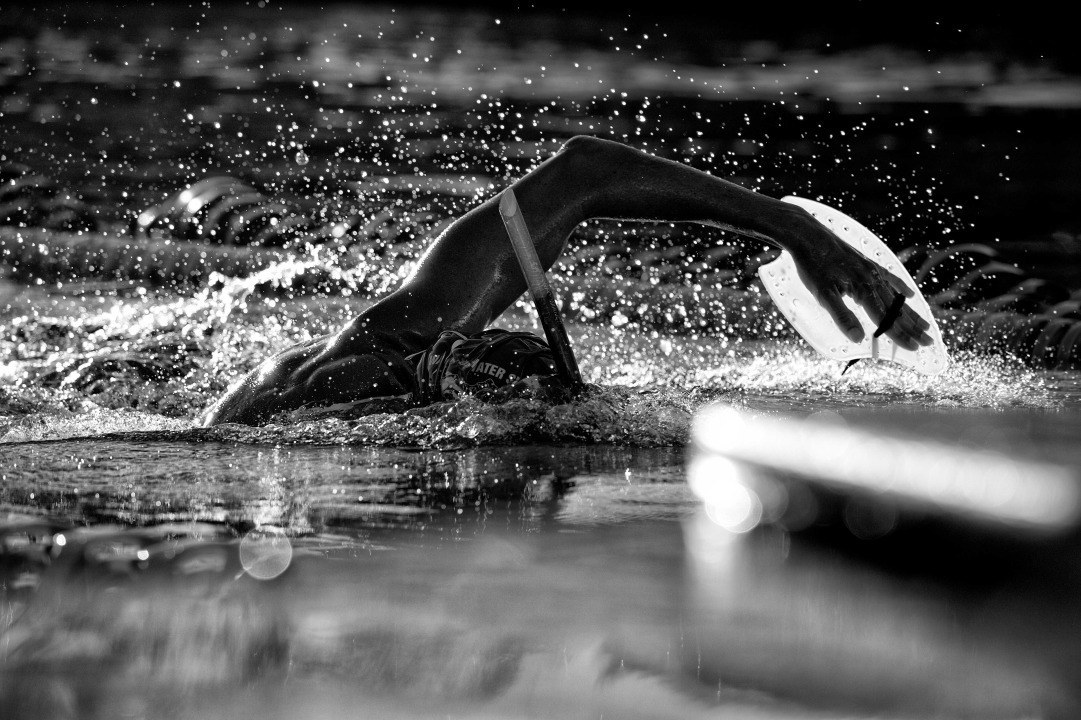 Donner Swim Club (DSC) is one of Indiana oldest and most successful Swim Clubs. DSC was formed in 1948, and incorporated in 1965. DSC has nearly 250 swimmers utilizing 2 year-round pools, and one warm-weather pool.

***This position has been filled. It is no longer available***

• Responsible for all facets of the swim program
• Coach swimmers to perform at the highest competitive levels
• Establish an environment that fosters positive team attitudes, encourages self-discipline, sportsmanship, leadership, responsibility, and promotes athlete academic success
• Inspire confidence in the athletes, coaches and parents
• Advise and counsel swimmers who wish to pursue development opportunities and/or collegiate competition, including writing letters of recommendation, if requested
• Plan and coordinate activities of coaching staff
• Oversees the care and operation of the swim facilities
• Review, enhance and enforce all safety procedures
• Ensure coaches and participants are properly trained and conditioned
• Ensure compliance with all applicable IHSAA and USA swimming rules and regulations
• Willingness to maintain working knowledge of current swim techniques and instructional methods
• Clear communication with athletes and families
• Indiana Teaching License/Certification desired but not required as position could be paired with a position with the Bartholomew Consolidated School Corporation

• Lead, create and implement a training program for the Club
• Work with assistant coaches to develop the overall philosophy and maintain the structure of the Club
• Help create the development of the annual schedule for all swim groups, including but not limited to practices, meets and coaching schedules/assignments
• Coach the program’s senior level training group in addition to observing and assisting with other swim groups
• Supervise and guide assistant swim coaches
• In consultation with the Board, hire, fire and evaluate all assistant swim coaches
• Attend any Indiana Swimming Administrative and Coaches meetings as required
• Participate in staff and board meetings
• Maintain current certifications as required for position
• Effective communication with athletes, families, other coaches

Donner Swim Club (DSC) is one of Indiana oldest and most successful Swim Clubs. DSC was formed in 1948, and incorporated in 1965. DSC has nearly 250 swimmers utilizing 2 year-round pools, and one warm-weather pool. The Club uses the CNHS Natatorium (8-lane 25m/y facility with separate diving well, seating for 500), Northside Middle School pool (6-lane, 25y facility), and the outdoor Donner Park Pool (8-lane 50m facility with separate diving well, seating for up to 1,000).
DSC has a strong tradition for hosting successful meets, hosting long course championship meets as long ago as 1959 (LC Age Group State) and as recently as 2012 with the USA Swimming Central Zone 14 & Under Championship. DSC also often hosts divisional championship short course meets for Indiana Swimming (5 in the last 10 years, including March and August 2015). The Club also hosts 4 invitational meets (3 short course, 1 long course) during a normal year.

Columbus has a population of only 45,000, yet has been ranked 6th in the nation for architectural innovation and design by the American Institute of Architects, right behind Chicago, New York, Boston, San Francisco and Washington, D.C. In November 2010, Forbes Magazine selected Columbus as one of the top ten best small cities to raise a family, saying Columbus is one of the cities that, “sweep our ranking of quiet, prosperous, and family-friendly places…these places boast solid average incomes, good educational prospects, low costs, short commute times, and high rates of home ownership.” The Columbus Parks and Recreation Department has been named the #1 Park system for its size by the National Recreation and Park Association. And, in 2014, Area Development ranked Columbus the #1 small metro in the U.S. and an impressive #2 overall out of all 379 surveyed metropolitan statistical areas in the nation.

Columbus is located on I-65 between Indianapolis and Louisville; within 90 minutes of 3 international airports (including Cincinnati), making it easily accessible.