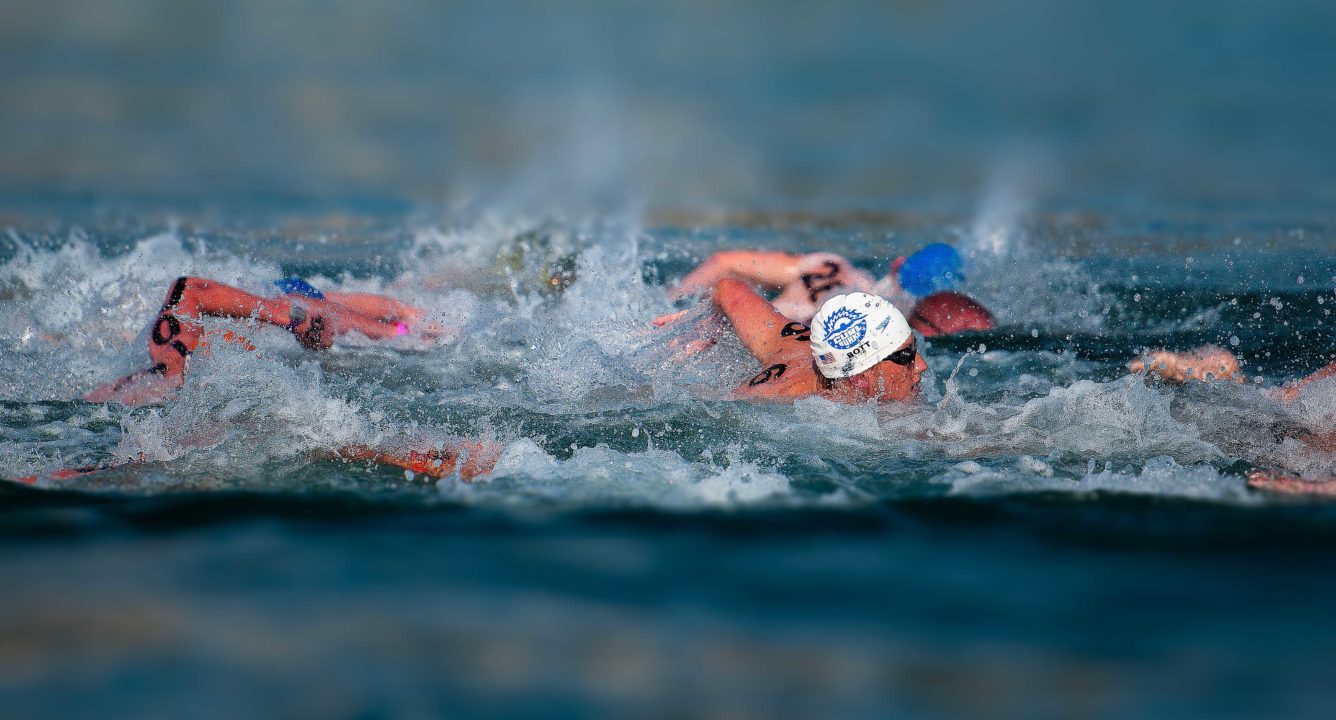 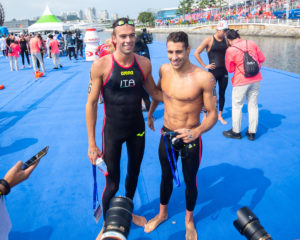 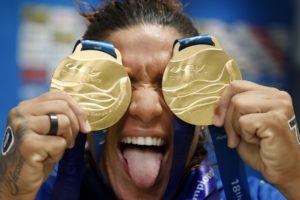 This announcement is courtesy of Swim Across America.

WHERE:  Swimmers will board the Hornblower’s San Francisco Spirit yacht from Pier 3 and head for the Golden Gate Bridge, where they will jump in the water and head back to Crissy Field East Beach for the finish and the celebration. Media opportunities on the beach beginning at 9:00 AM for photos and interviews.

Program, which helps pediatric cancer survivors maintain physical and emotional health for the rest of their lives – through clinical care, education and research.  Funds are also raised to further research at CHORI’s Center for Cancer Research. The Center’s work spans the full spectrum of cancer research, and the SAA funds will allow the Center to expand existing programs and support the career development of junior researchers through fellowships.

The SAA –SF Bay Swim is a recreational event that includes swimmers of all ages and skill levels. Each swimmer pledges to raise a minimum of $500, although many raise much more.  To date, at least 2 teams have each raised over $50,000. The swim hopes to raise more than $400,000.  There are 22 teams involved; all are swimming in honor or in memory of someone who has had or who currently has cancer.  At Swim Across America, money raised locally stays local, insuring that swimmers always know the impact that they are making in the fight against cancer.

Swim Across America is a national non-profit that runs swimming-related events throughout the country to support cancer research at the most highly recognized hospitals and institutions. To date, more than $50 million has been raised. For more information, visit www.swimacrossamerica.org .

This release was provided to SwimSwam by SAA.