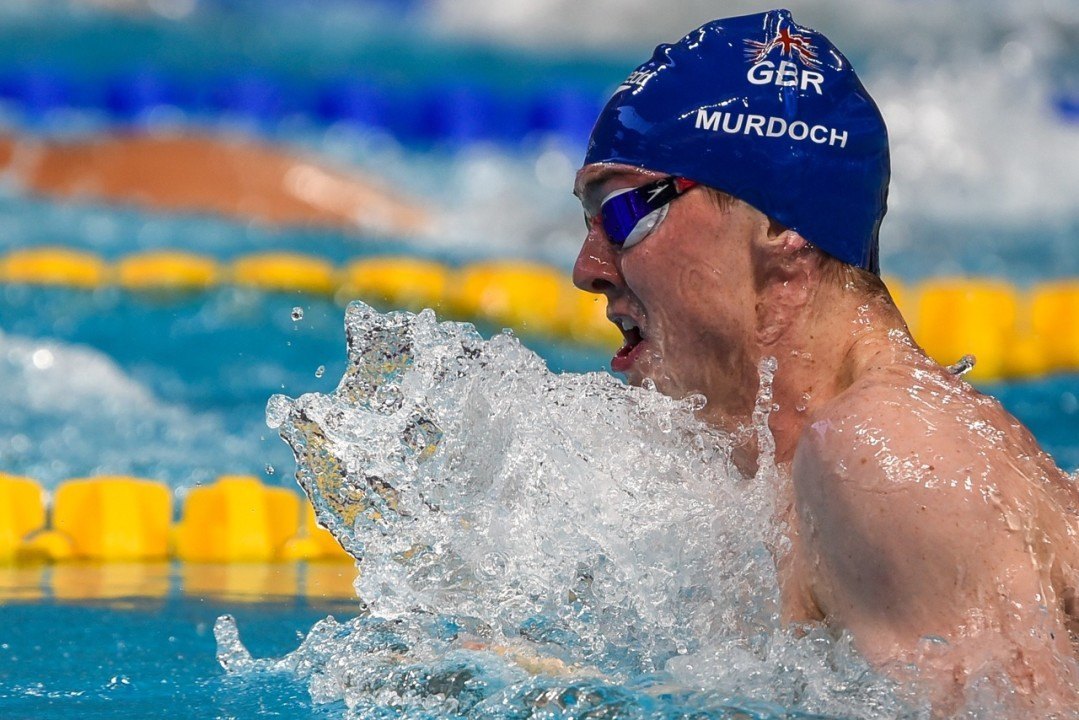 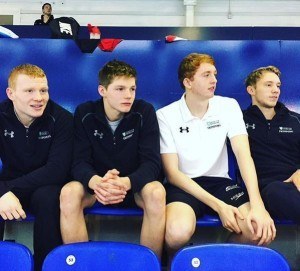 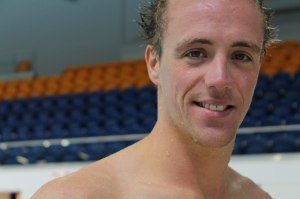 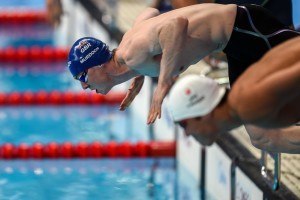 The 2015 Scottish National Short Course Open Swimming Championships begin on December 11th in Edinburgh and, with the psych sheets having been released, we have a good idea of the talent set to swim at the Royal Commonwealth Pool.

Over the three-day competition, teams from all over the nation, including Edinburgh University, Warrender and the University of Stirling are slated to race. All of which will be gunning for Scottish Open Champion, Scottish National Champion, and Scottish Junior Champion titles.

Podium Performance athlete Hannah Miley, from Garioch Amateur Swim Club, came away from the 2015 FINA World Championships without a medal, despite being a podium placement favorite in the 400m IM.  Following the meet in Kazan, Miley entered a “dark hole”, as she described it, indicating that she “felt really guilty that I’d let down so many people. Because so many people put so much time and effort into helping me get where I am in my sport, I felt I owed them an apology.”

Miley bounced back in the form of winning 3 event titles at the Manchester International meet in October and is a better place mentally with the help of psychologists and family, enough so where the 26-year-old is tackling a monster schedule at these Scottish SC Championships.  Miley is slated to swim an incredible 9 individual events, which include the 200/400 IM, 200/400/800 freestyle, 50/200 breaststroke, 200 backstroke and 200 butterfly.

Also planning on competing in a whopper of a schedule is European Games gold medalist Duncan Scott, from the University of Stirling.  Scott is just one of the high-profile Stirling studs who will be competing at Edinburgh December 11th-13th, but will be in the water the most, as the 18-year-old is scheduled to swim 8 individual events. Scott is on the entry lists in the 50/100/200/400 freestyles, 200 butterfly, 200 backstroke and 200/400 IM.

Another lurking breaststroking threat in the mix is Edinburgh’s Michael Jamieson, who is also slated to compete in the 50/100/200 breaststroke races.  Jamieson recently moved his training home from Bath to Edinburgh, which may indeed be the spot for Jamieson to get over his competitive slump since earning silver in London in 2012 and silver at the Commonwealth Games in 2014.