Storylines to watch, all the links you need for Mare Nostrum Barcelona 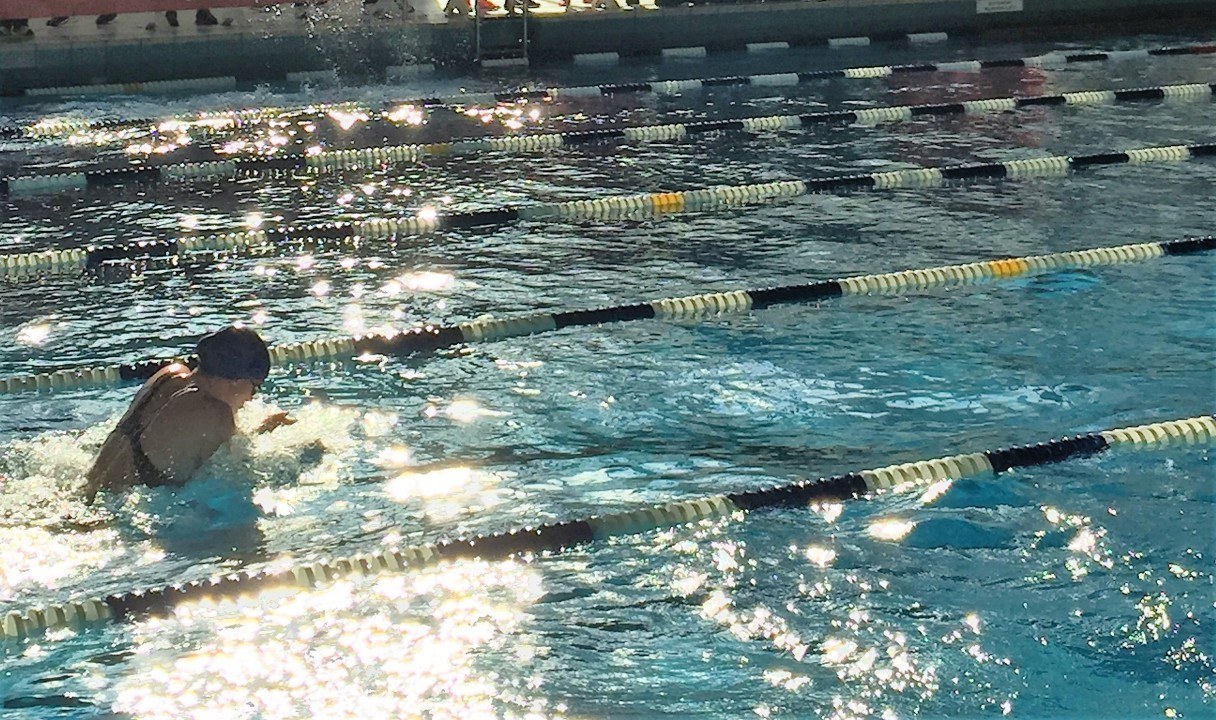 The Barcelona stop of the Mare Nostrum Tour is the third and final competition and gives out prize money for top 3 finishes in individual events. There are also extra bonuses for world, European and Mare Nostrum records, plus the top 20 swims in overall FINA points for the meet.

A little bit under the radar, 8 German swimmers have reached the final German olympic standard during the first two stops of the Mare Nostrum series: The first swimmer who qualified was Jan-Philip Glania in Monaco in the 100 m and 200 m backstroke. A  reminder of German olympic qualification procedure: The 2016 German National Championships were the first part of a two-step nomination procedure for the Olympic Games. The athletes had to swim defined times at National Championships in prelims and in finals. All swimmers who achieved the times are  part of the so-called “long list” and informed German Head Coach Henning Lambertz in the period of one week after German Nationals in which meet they want to confirm the required performance of the nomination process: at one of the three meets of the Mare Nostrum tour or the German Open. They can only choose ONE of these four possibilities. For this meet, other times are set which are approximately 1,5 % slower than those at German nationals. All swimmers who reach the times and have also finished first or second at the German National Championships will qualify for Rio.

With Sweden’s Sarah Sjostrom the third fastest women in this event in 2016 so far now joins the competition – her season best is a 24,17, followed by Fran Halsall (GBR) in the world ranking with a time of 24,21 – Halsall and Denmarks freestyle lady Pernille Blume (DEN) also participate in Barcelona. Sjöström and Halsall participiated in the 2012 Olympic Games but couldn’t win a medal.

Four of the 10 fastest swimmers in 2016 will race in the sprint event: Andriy Govorov (UKR) set the third fastest time in the world at the Mare Nostrum stop in Monaco in 21,62, followed by Benjamin Proud (GBR) in the world ranking in 21,65. 20-year old German Damian Wierling set a new German record in the 50 m freestyle in 21,81 at the 2016 German National Championships, he is Germany’s most promising freestyle swimmer in the 50 m and 100 m. Italo Duarte (BRA) showed mixed performances during the Mare Nostrum tour – but he sits 9th in the world ranking with a time of 21,82.