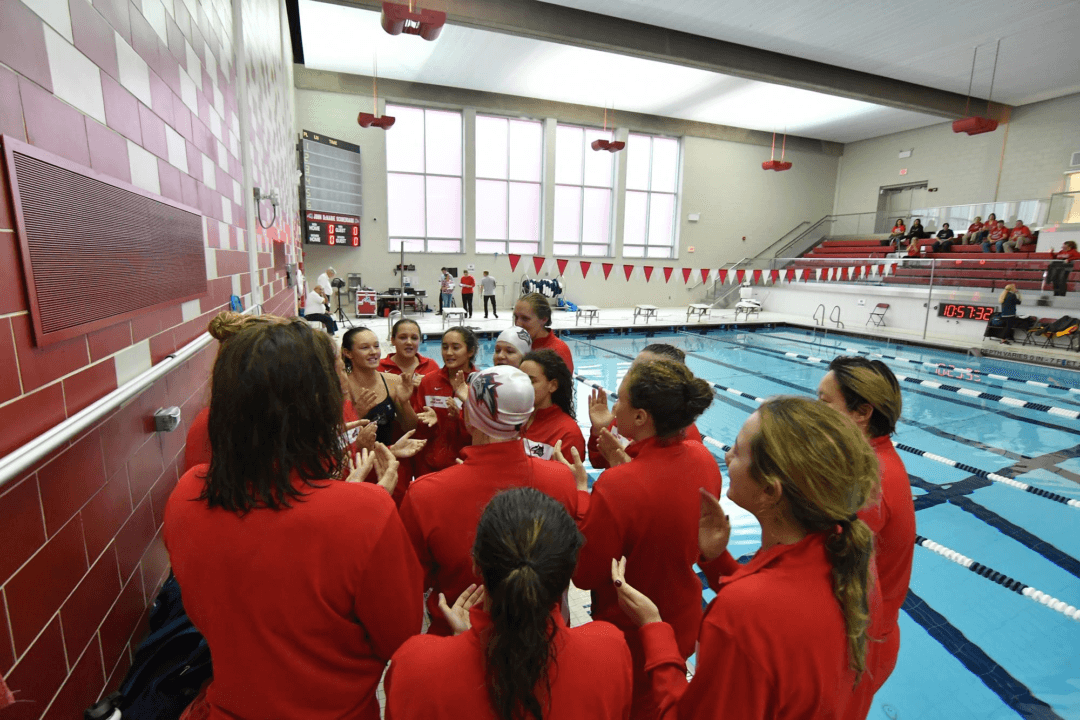 The 124-109 decision marked the first win for the program since the team was reinstated last year following five years of renovations to the home pool. It was also the first victory for Kerry Smith as a head coach.

ON DECK
The Seawolves visit St. Francis Brooklyn tomorrow at the St. Francis Aquatics Center. Action is set to begin at 1 p.m.

STONY BROOK, N.Y. –  The LIU Post women’s swimming team had a stellar day at the University Pool on the campus of Stony Brook University Saturday, finishing with more swimming points 109-92 and winning nine of the 11 swimming events against the NCAA Division I Seawolves.

Pioneer Relays
LIU Post finished first in the 200-yard medley relay after the team of seniors Karis Fuller, Caitlin Johnstone and Tove Sparrman along with junior Jessica Argelander posted a time of 1:49.27 seconds.

In the 400 freestyle relay the quartet of sophomore Jonna Pyros, freshman Lauren Beyer and sophomores Corina Reed and Emily Shoup clocked in at 3:58.47 seconds to finish second.

Top Individual Performers
Along with leading off the 200 medley relay, Fuller finished first in the 200 IM after touching the wall at 2:10.83 seconds and the 200 backstroke in 2:04.80 seconds.

Up Next
On Saturday, Nov. 17 LIU Post travels to Stony Brook, New York, for a dual meet against Stony Brook University at 11:00 a.m.