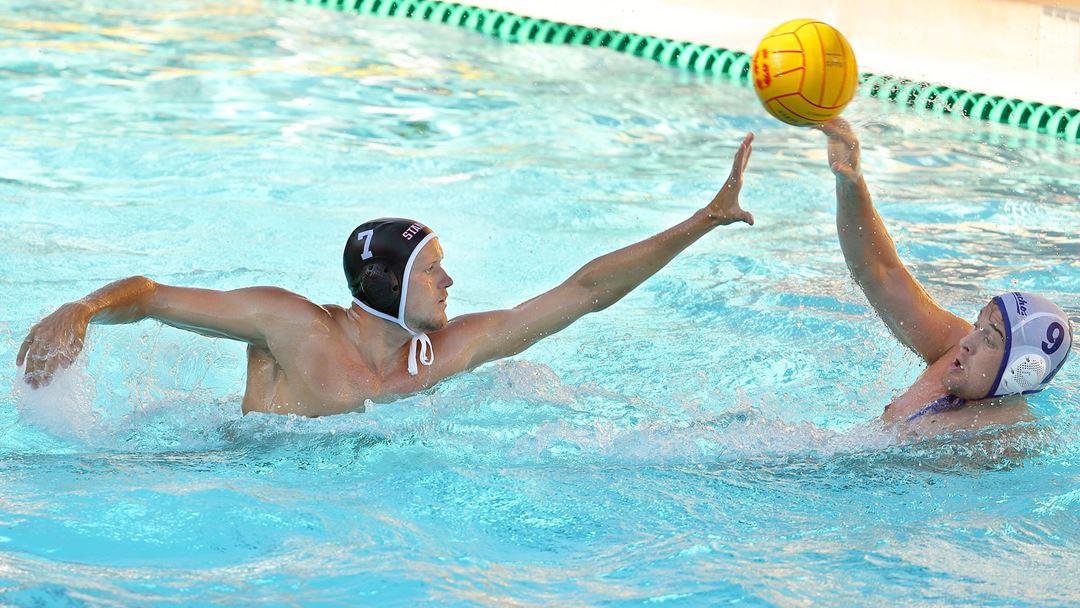 Stanford held down the #1 spot for the second straight week after besting #3 Pacific 11-8, while Fordham moved up to #17 with an upset win over Cal Baptist. Current photo via Stanford Athletics

With just four Week 5 upsets and just one involving a Top 10 team, it is no surprise that the rankings stayed relatively calm.

#1 Stanford (11-1) held down the top spot for the second straight week after besting #3 Pacific 11-8 on Sunday with help from hat tricks by Tyler Abramson and AJ Rossman.

The Cardinal are followed by #2 UCLA and #3 Pacific, who maintain their poll positions from a week ago. USC and UC Santa Barbara swapped spots, checking in a #4 and #5 respectively after the Trojans avenged their Sept. 15 loss to the Gauchos with a 10-9 win on Sunday. Jake Erhardt put int he game winner for USC with 6:48 to play in the fourth quarter, but it was Jacob Mercep to paced the team offensively, notching a hat trick.

Fordham was the biggest mover of the week, jumping back into the Top 20 at #17 after a week among the vote getters. The Rams downed #16 Cal Baptist 11-10 in overtime thanks to hat tricks by Jake Miller-Tolt and Dimitris Koukias. Miller-Tolt sealed the upset, sinking a penalty shot with 37 seconds left in the second overtime stanza.

Whittier fell out of the Top 20, dropping to a spot among the five vote getters outside of the poll.