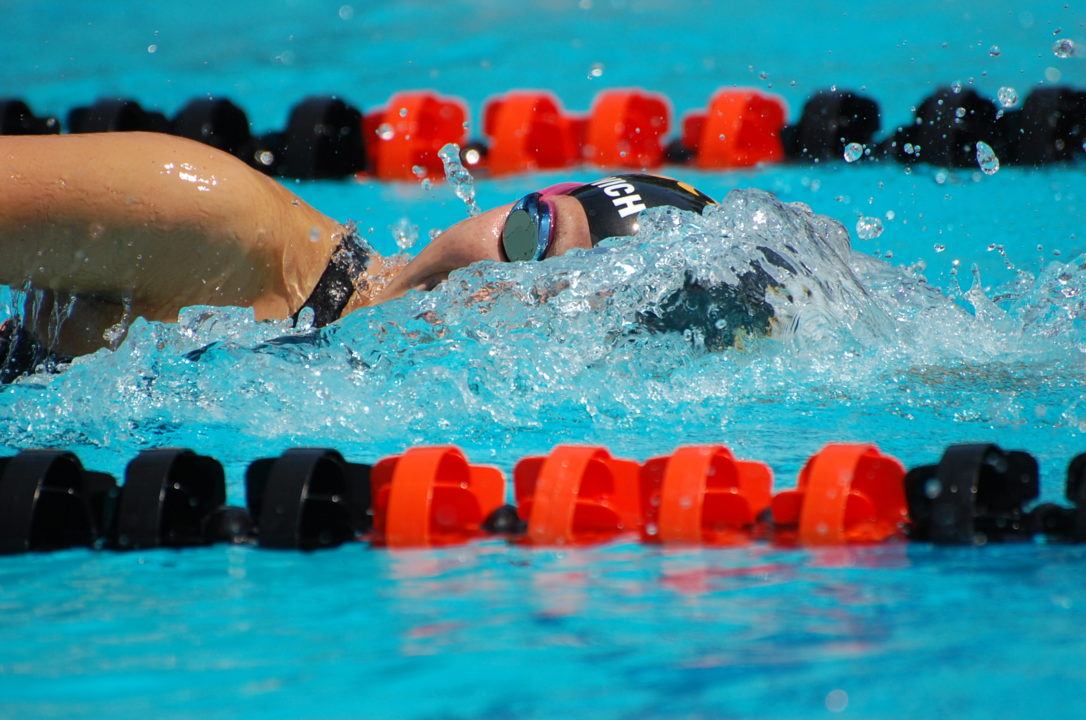 The Stanford women have cut two swimmers from their NCAA roster to make room for four qualifying divers. Sophomore Katie Glavinovich has been cut from the NCAA roster for the second-straight year. Archive photo via Anne Lepesant

The Stanford women have cut two swimmers from their NCAA roster to make room for four qualifying divers. Sophomore Katie Glavinovich has been cut from the NCAA roster for the second-straight year.

The NCAA caps rosters at 18 athletes, with divers each counting as half a roster spot. Stanford qualified 18 swimmers, but had 4 divers qualify through the Zone E Championships shortly after NCAA invites were given out. One was a returner: Haley Farnsworth, who competed at NCAAs in 2016 and 2017. Sophomore Mia Paulsen also made the cut along with two star freshmen: Carolina Sculti and Daria Lenz.

Stanford chose to take all four divers, cutting two swimmers from their roster. They selected Glavinovich (seeded 38th in the 500 free and in the 40s in her other two events) and sophomore Hannah Kukurugya (seeded 30th in the 400 IM and beyond 44th in her other two races). Kukurugya competed at NCAAs her freshman year, placing 21st in the 200 fly, 38th in the 500 free and 24th in the 400 IM. Glavinovich qualified last year with a 33rd-place ranking in the 400 IM, but was cut from the roster.

The cuts do bump up two alternates into the meet, both from South Carolina. Kate Sanderson is into the meet through her 1650 free, while Melinda Novoszath will qualify through the 200 fly. The top alternate, New Mexico’s Adriana Palomino, had already scratched off the alternate list.

With the state of Stanford’s women and Texas’s men being as strong as it is, being a top-5 alternate doesn’t seem too bad. If Stanford and Texas keep qualifying 18 swimmers apiece (or more) those top alternates know they’re pretty much guaranteed a spot.

Brutal for Glavinovich. Hope she gets a shot next year. Stanford and Texas should look at sending their stellar non-NCAA swimmers to the NIC Championships, seemed to have went well this past season and will give those unlucky athletes who don’t get a spot on the NCAA roster a chance to shine.

It is very sad. Glavinovich of Stanford has trained so hard through the year but at the meet some Athletes has mental block and did not perform as well, Michael Jordan had bad performance happened to him too. We just have to keep trying “NEVER GIVE UP” NEGU 👍❤️

She’s at the meet with the rest of Cal!

If they qualify, why cap a teams size? I understand Standford’s dominance is awesome, but if I was either of these two swimmers I would be requesting a transfer. Especially the woman who was cut two year in a row. She put her hard work in. This isn’t right.

But they are student-athletes. She will still get a Stanford education and be able to say she was part of an NCAA champion team, even if she didn’t attend. Pretty good consolation prize IMO

If she has the academic record and athletic prowess to attend Stanford she can transfer to a just as academically elite school and compete at an ncaa’s that she DESERVES to compete at. I’d imagine with a D1 athlete there’s no such thing as a consolation prize.

Why transfer and give up the Stanford location, education, and national championship potential for a school just to swim prelims at NCAAs…?

Besides. Maybe she wouldn’t have qualified if she went to a different school?

A small refinement to your point – seems like it’s a question of getting a lane to swim in, not attending the meet.
Count how many members of the team were physically at the meet last year (including Glavinovich if I’m not mistaken) 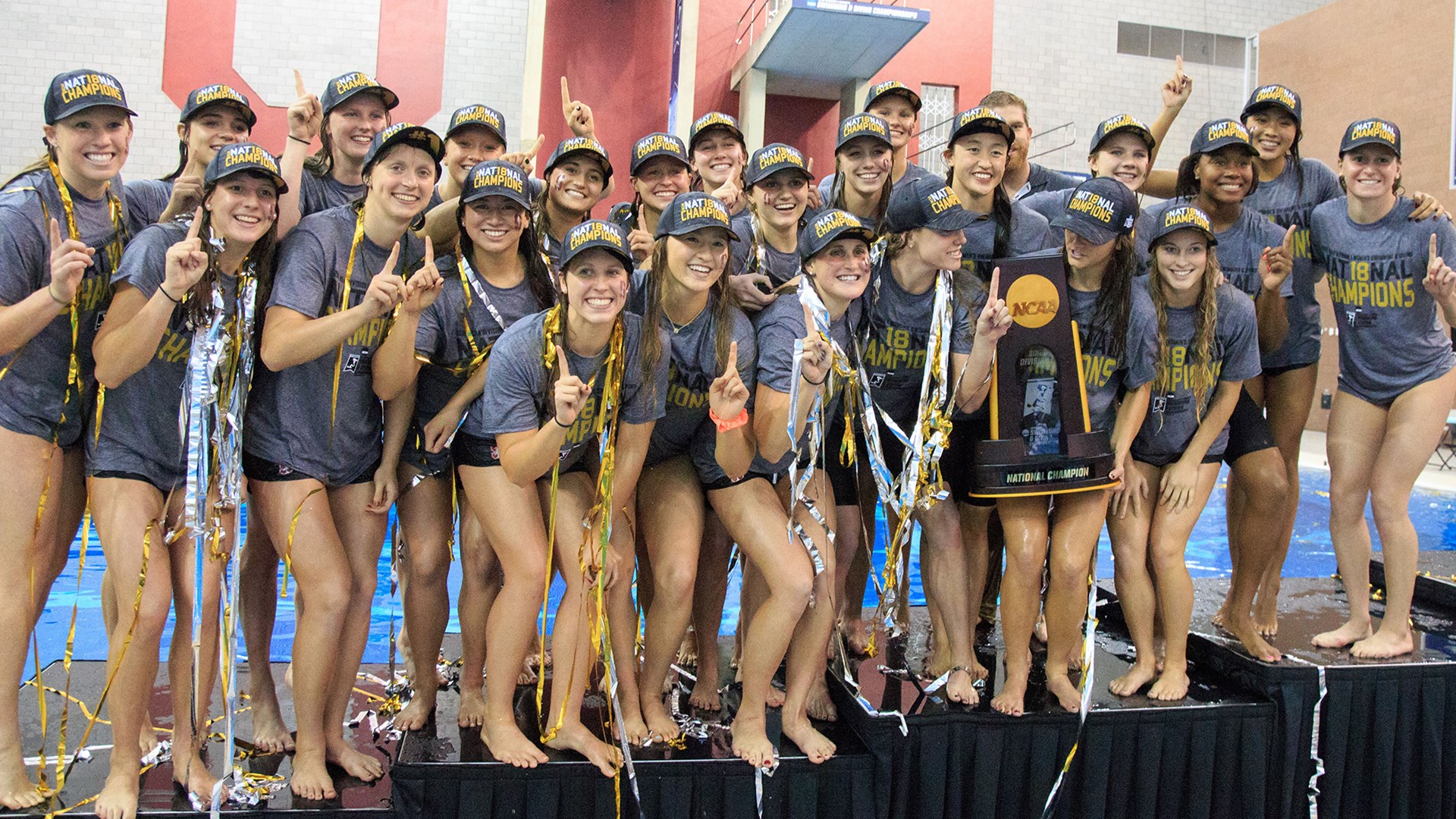 Had friends and teammates who swam with Richard in the 80s and 90’s. You know the deal when you decide to swim there. There’s always several talented athletes that get left off the ncaa roster every year that would make the meet at almost any other school. If take the education any day if I was getting a degree from Stanford at the end of it all. No brainer- most kids go on to a “normal” life after finishing eligibility. Got to pay the bills!

If there is no limit to a team’s roster size, then it ceases to be a team competition. Everyone on the same team!