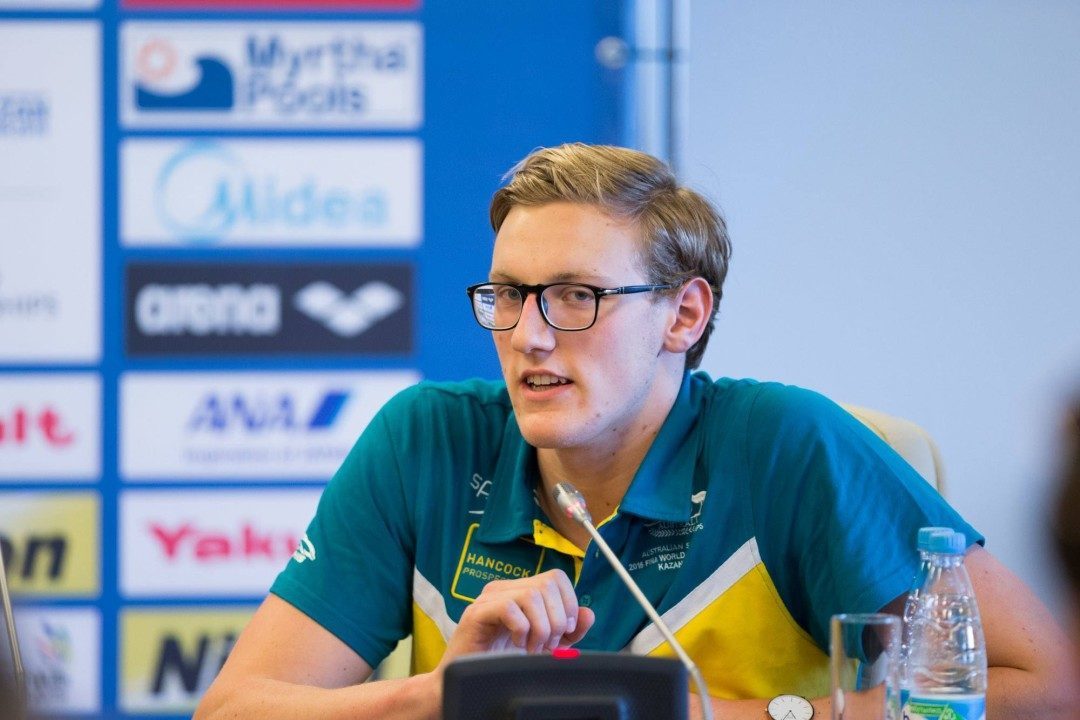 Swimming Australia had a positive start to the 2017 FINA World Aquatics Championships on Sunday, putting 6 individuals and 2 relays... Archive photo via Tim Binning/TheSwimPictures.com

Swimming Australia had a positive start to the 2017 FINA World Aquatics Championships on Sunday, putting 6 individuals and 2 relays into evening swims. The results are encouraging for a country that has struggled over the last several years to put together peak performances on the world stage.

Below are a selection of soundbites from Australia’s swimmers after prelims.