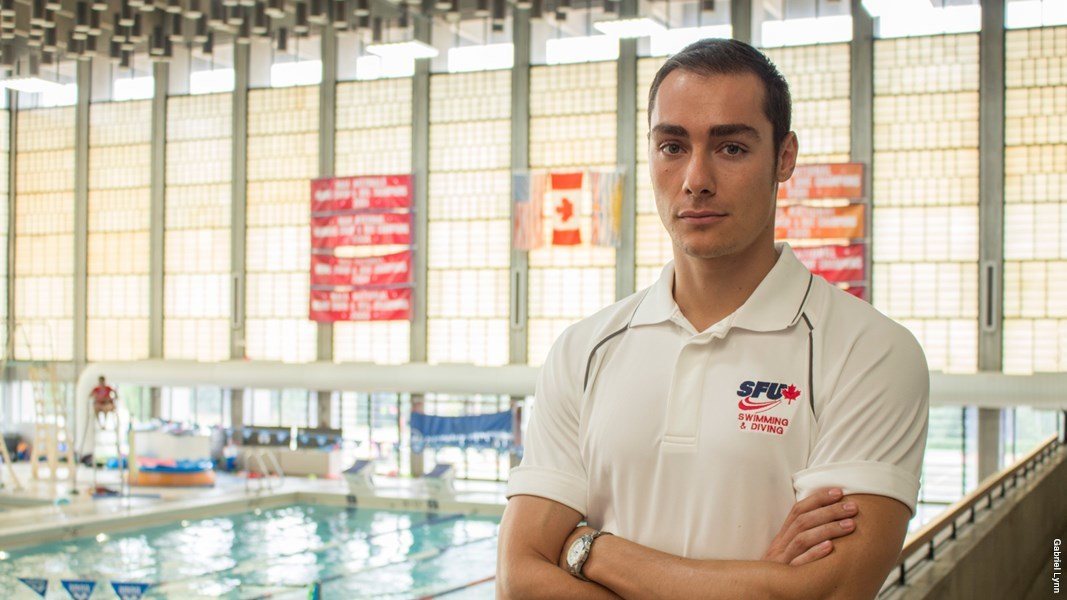 Simon Fraser University swimming and diving head coach Liam Donnelly has announced that Maxime Marechal-McCoy and Dylan Roguski will be joining the program as assistant coaches for the 2018-19 season. Current photo via Simon Fraser Athletics

BURNABY, BC – Simon Fraser University swimming and diving head coach Liam Donnelly has announced that Maxime Marechal-McCoy and Dylan Roguski will be joining the program as assistant coaches for the 2018-19 season.

Originally from Pointe Claire, QC, Maxime Marechal-McCoy received his Bachelor in Sports Science from the University of Paris-Sud in Orsay, France before returning to Canada to earn his Master’s in Kinesiology from the University of Montreal. A dual Canadian-French citizen, he spent a year as the head coach of the Marquette Swim Team in Montreal before moving to BC to take over the Okanagan-based Lumby Swim Club in 2015.

Marechal-McCoy comes to SFU after having spent the past three years as an assistant coach with the Delta Sungod swim club. As an athlete, he made four appearances at France’s National Championships (2003-2006) and also competed at the Canadian Interuniversity Championships (CIS) in 2011. 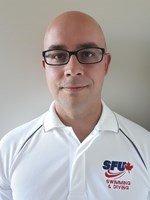 A Clan alumnus, Dylan Roguski was born in Edmonton, AB and joined the SFU team in 1996, leading them to a NAIA title in his sophomore year. He began his professional coaching career in 1999 with the Port Moody Aquarians swim club and after completing his degree in Kinesiology, rejoined his alma mater as SFU’s assistant swim coach as well as becoming the inaugural head age group coach of Simon Fraser Aquatics (SFA).

While with the SFU and SFA programs, Roguski coached several Provincial and National champions in a career highlighted by leading a group of athletes to the World Championship Trials in Montreal in 2004 where SFU placed two swimmers onto the Canadian World Championship Team.

Simon Fraser University is Canada’s only NCAA swim program. The SFU men finished 18th overall at the 2018 NCAA DII Championships, while the SFU women were 14th.