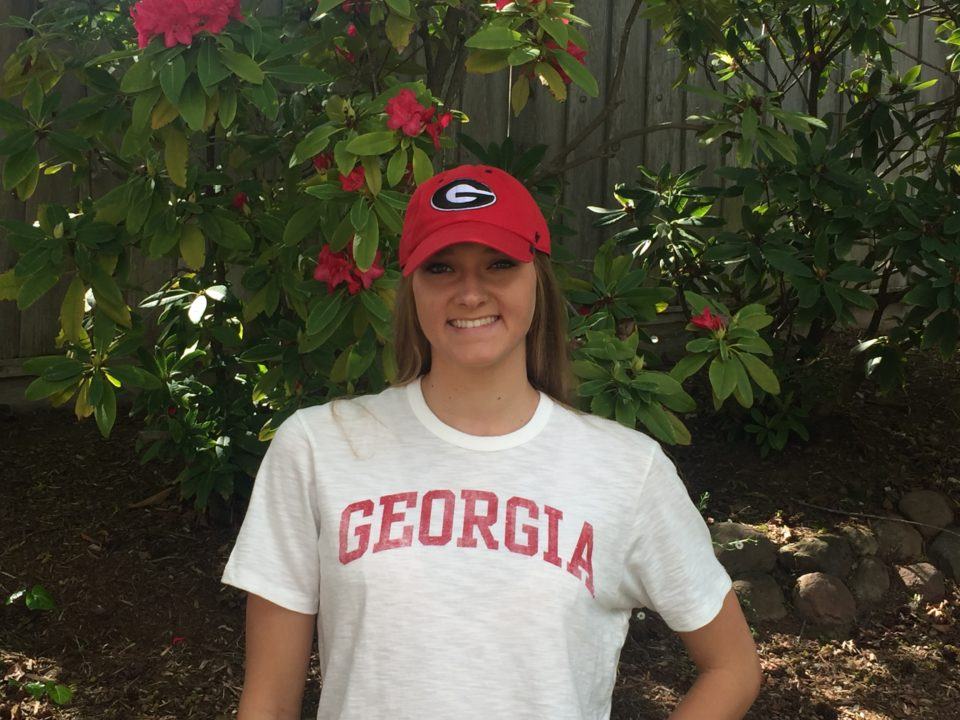 The 2018 East Bay Athletic League (EBAL), a feeder to the North Coast Section (NCS), held their annual swimming championships last weekend at Dougherty Valley High School. The San Ramon boys and Monte Vista girls both repeated as champions, while the De La Salle boys were the biggest risers, jumping from 6th at last year’s meet to 2nd this year.

In one of the deepest leagues in the state, the Amador Valley boys won 3 of the day’s 12 events and broke a pair of Meet Records and still only had enough for a 5th-place finish as a team.

The day’s other Meet Record  breaker was another Cal commit, albeit in the class of 2019, Foothill junior Calvin David. He won the day’s first individual event in 1:39.32 – putting three-and-a-half seconds between him and the rest of the field. He was equally-dominant in the 500 free (more than a four-second margin of victory), where he won in 4:25.48 to break Lleyton Plattell’s Meet Record set last year. Plattel was just 3rd at this year’s meet.

David is the defending California State Champion, having set a Meet Record of 4:21.66 in the 500 last year.

They day was highlighted by double winners. San Ranom Valley’s Spencer Daily won both the 50 free (20.57) and came back after the dive break to win the 100 fly (48.61), both times that were just short of Maxime Rooney’s Meet Records.

Foothill’s Jonah Cooper doubled up in the 100 free (44.85) and 100 back (48.73) – the latter of which was a new Meet Record by over a second. He’s got one year of high school swimming remaining before he heads to Ohio State for his collegiate career.

The defending CIF North Coast runners-up Monte Vista began their 2018 post-season campaign by defending their EBAL League title ahead of the girls from San Ramon Valley. They won 6 events over the course of the day, including a pair from Georgia-bound junior Zoie Hartman.

Her first win came by more than 6 seconds in the 200 IM, where she touched first in 1:59.72. That included a 34.75 second breaststroke split that, pre-taper, is already comparable to the splits done at the NCAA Division I Championships.

That set up for her 2nd win toward the end of the meet in the 100 breaststroke, where her winning time of 1:01.28 was again well ahead of the field. The breaststrokes were one of Georgia’s biggest weaknesses over the past NCAA season, so the addition of a sub-minute swimmer (Hartman’s best is 59.84) will be crucial for the rebuilding Bulldogs.

The other Monte Vista individual winner at the meet included Makenna Turner in the 100 fly (54.24).

Dougherty Valley JV boys went undefeated for the 2nd time in a row at this meet!