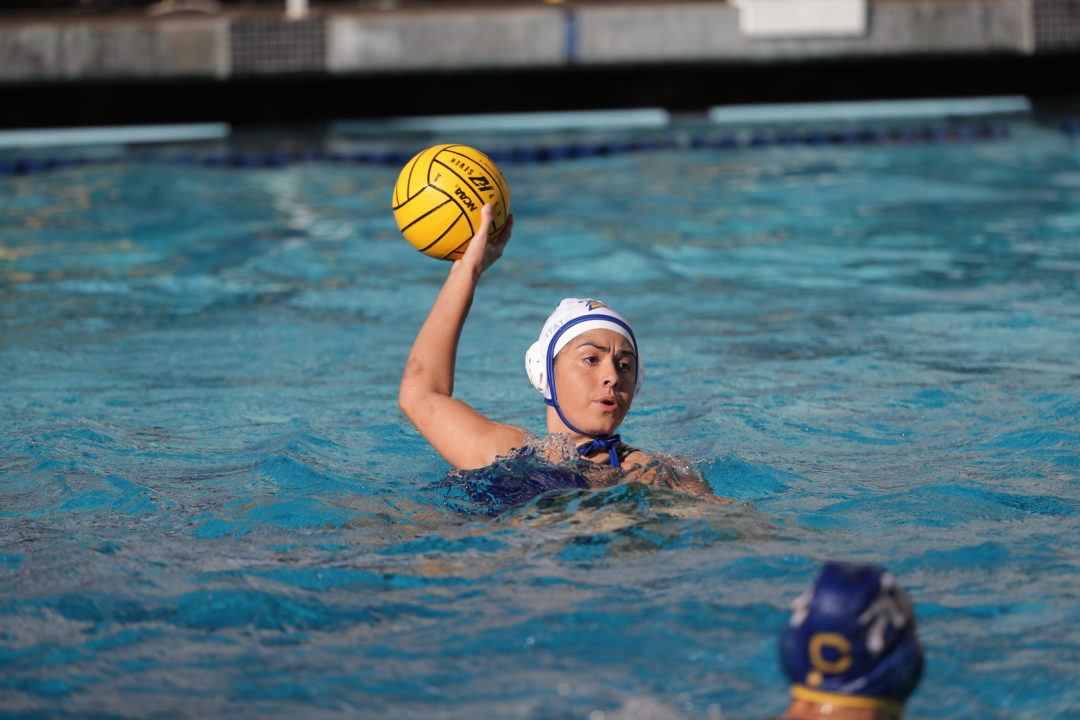 The top four teams held their ground in the Week 2 Collegiate Water Polo Association Top 25 poll, led by #1 USC. There was some slight jockeying elsewhere in the top 10 with Hawaii and Arizona State swapping spots and Michigan moving up one place into a tie with Pacific.

#7 Hawaii topped #5 Arizona State  10-7 in both team’s lone match of the week in Honolulu on Saturday and accordingly, the Rainbow Wahine (4-0) have taken over the Sun Devils’ slot in the rankings, checking in at #5.

Michigan, ranked #9, was idle last week, but managed to move up into a tie for eighth with Pacific, which also had the week off after a Jan. 19 win over Fresno Pacific (20-6). The Wolverines (2-2) and Tigers (1-0) are both back at it on Week 3, heading to Palo Alto for the Stanford Invitational.

There were some minor shifts in the lower half of the poll, but no team moved more than a spot in either direction.