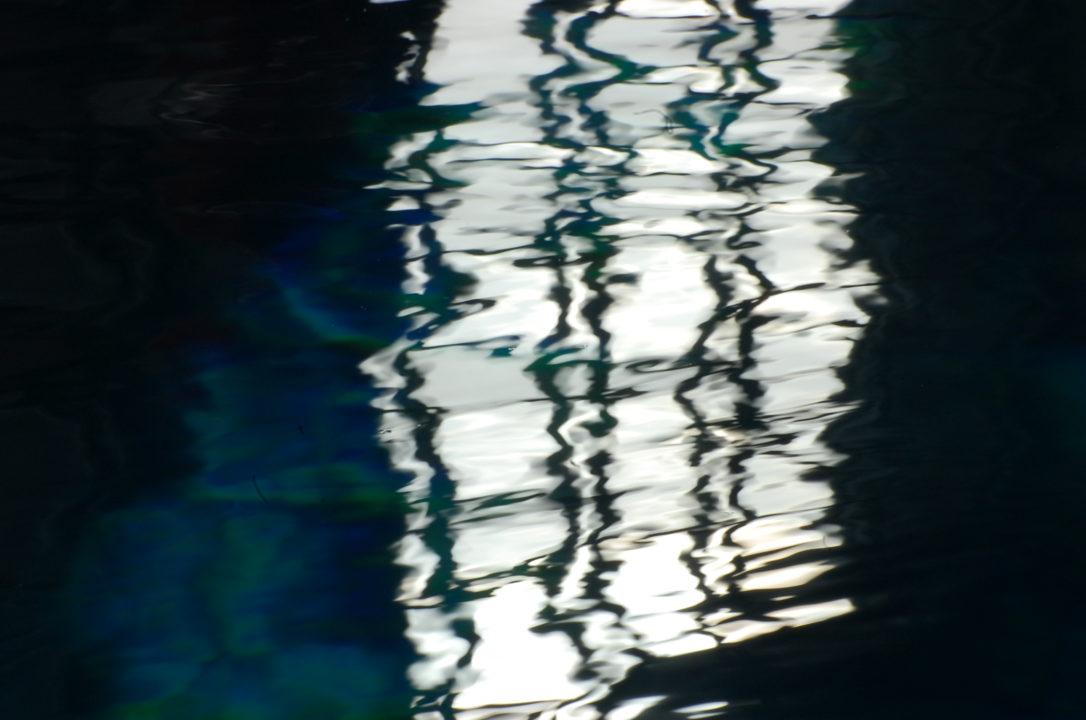 Pilkington is on USA Swimmings' 'permanently ineligible' list while McGee has received a temporary suspension. Stock photo via Anne Lepesant

Ryan “Tiger” Pilkington of Florida and John Martin McGee have been added to the U.S. Center for SafeSport’s disciplinary database and are currently ineligible for membership with USA Swimming.

Ryan Pilkington was arrested due to accusations of molesting a young child he was babysitting in March 2020. The incident was first reported in January 2020 and investigators were looking into whether there was another incident involving Pilkington and the same victim a few years earlier.

Pilkington previously swam for Dynamo Swim Club in Georgia and then represented Indian River State College for the 2017-18 and 2018-19 seasons before competing at the University of Delaware in 2019-20. He competed as recently as February 2020, one month before his arrest, at the 2020 Colonial Athletic Association Championships.

John Martin McGee was added to the U.S. Center for Safesport disciplinary database on August 23, with allegations of misconduct resulting in a temporary suspension. McGee is also listed with a “no contact directive,” which is put in place to prevent the accused person from contacting the alleged victim.

McGee’s suspension is still listed as “interim,” meaning there hasn’t been a defined length of time that he will be ineligible. This also means that the USCFSS proceedings are not yet complete.

McGee, a native of Jackson, Mississippi, previously swam for the Mississippi Makos Swim Team and committed to join UNC Wilmington beginning in the 2021-22 season. He remains listed on the team’s roster, but did not compete at UNCW’s opening meet of the season against Army.

USA Swimming has confirmed that both Pilkington and McGee were/are athlete members.

Good thing Mcgee is competing at CAA’s this weekend! Love knowing he’s around on deck…

It continues to be perplexing to me that the NCAA isn’t bound by the USCFSS, given the amount of public funding that goes into the NCAA, but by rule, they are not.

McGee home schooled. I wonder why. He’s still on the roster

McGee is getting the wrong end of this deal. The “victim” has a history of disciplinary issues with multiple schools and teams. Once everything comes out, I hope the same measure of publicity is given to McGee’s innocence.

So if the “15 year old victim” have disciplinary issues and attended multiple schools, does this give John Martin McGee who is 20 years old the right to expose himself and attack him in the bathroom on MULTIPLE OCCASIONS, during a State Championship Meet?🥴😡

That sounds crazy. What kinda stuff are they allowing over at Mississippi Makos? There’s no way he acted alone at a state championship no one witnessed this happening/helped? Swimswam you should keep digging. Sounds like there’s more to the story. What actually happened? This is a terrible look for our sport.

It’s unbelievable how people can make comments like the one above about the Mcgee situation and support a bully, since when is the victim blamed for the abuse caused by it’s attacker. Please remember where there is smoke, fire is not too far away when they look at Mcgee’s past history and all the things horrible things he has done that’s when it all will be revealed what type of person he is.

UNCW has a lot of issues right now. This kid is only one of them. New female coach, wonder why? Oh, could it be the last one left unwillingly. Big issues. If you have a kid who just committed there or are one, RUN! Fast! This is no paradise.

We can tell with their demeanor around the pool deck this week…and it’s not the swimmers!

Is is Safesport going to finally do the right thing and add Richard Shoulberg and Murray Stephens to this list? Just because they were on the USA Swimming Board and John Leonard’s “good ol’ boys” doesn’t mean they shouldn’t join their buddies, Rick Curl, Mitch Ivey and Joe Bernal, on the banned list

Odd time to throw the nickname in there

That’s the exact listing for him in the US Center for SafeSport’s database, quotation marks around the nickname and all. If he really goes by Tiger, that’s a little weird IMHO, but I’m glad USCSS includes nicknames if they’re very different from someone’s legal name.

It looks like the “Tiger” got caged and it’s not going to be a pleasant experience for him. In all seriousness though, what’s wrong with these people? It appears these two are swimmers in college.