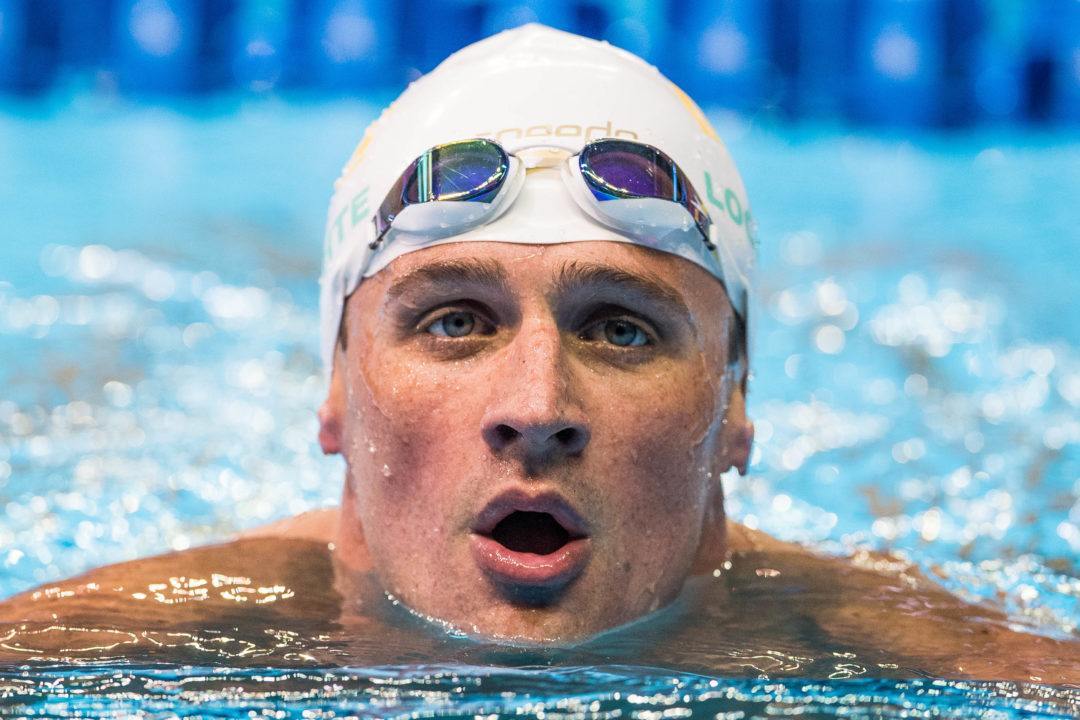 According to TMZ Sports, Rio prosecutors have offered Ryan Lochte a plea deal after he was charged with falsely reporting a crime during the... Archive photo via Mike Lewis/Ola Vista Photography

According to TMZ Sports, Rio prosecutors have offered Ryan Lochte a plea deal after he was charged with falsely reporting a crime during the infamous gas station ordeal at the Rio Olympics in August.

Jimmy Feigen, who was also involved in the incident, agreed to a plea deal in late August, paying half the amount of Lochte’s deal, though the prosecutor wanted 70,000 as well and has filed leal documents enforcing the original 70,000.

The incident also involved current college swimmers Jack Conger and Gunnar Bentz, but both were merely witnesses while Lochte and Feigen faced legal action. Lochte has since recovered from the incident by picking up a few new sponsors and appearing on Dancing with the Stars, so he’ll definitely want to get this situation fully resolved as soon as possible.

Lochte’s lawyer Jeff Ostrow told TMZ Sports “We don’t comment on a pending case but are hopeful it will be resolved to the benefit of all parties, including the people of Brazil, the Brazilian government and Ryan.”

I thought this was over

Seeing as these things need to be either settled or dropped, I don’t see why you would expect that it would be over

Poor jimmy figgen. He really got the short end of the stick in all this.

How is this real? He didn’t even report it to the police, he just exaggerated it in a TV interview. Sure, he may not be the sharpest tool in the shed, but $20k for peeing behind a gas station due to the bathroom door being locked and then pulling a piece of paper off the wall is crazy

Brasil will try to extradite Ryan, incarcerate him and have him room with Gustavo “Boom Boom” PeeDaddy. HEY not a bad idea for a reality show!!!!

USA swimming will send a black ops team led by Chris Brady and Larsen Jensen to retrieve him.

If you ask me Lochte WAS extorted at the gas station by (Off Duty) cops and now the Brazilian govt is trying to extort money from him again. What is the fine for tearing a poster off the wall and peeing behind a gas station? $20K? Really? And the govt is angry because Lochte’s statements to the US press cast a bad light on Brazil. The Brazilian govt can’ t get put of its own way on this one. Call BS on this one, since it is indeed BS. Don’t pay. Call out the Brazilian govt for what it is…publicly. Rub their noses in this nonsense.