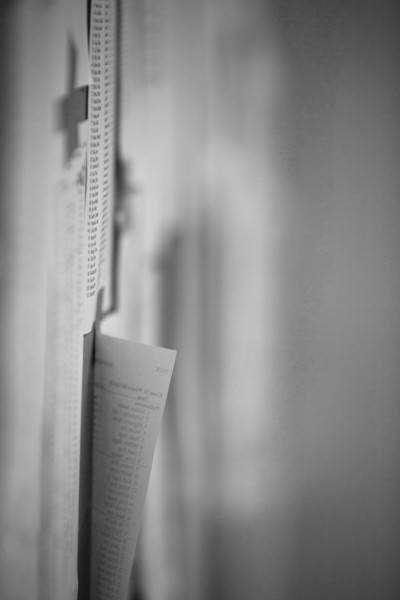 Russian Evgeny Sedov has gone faster than the recognized Junior World Records in two races, though it will be a waiting game to see if they're recognized. Stock photo via Tim Binning/TheSwimPictures.com

Update: This record will not count, as FINA is only beginning to accept records from April 1.

Russian 18-year old Evgeny Sedov has broken the Junior World Record in both the 50 freestyle and butterfly races at this week’s Russian Cup No. 2 in Rostov-on-Don.

In the 50 free Sedov swam a 21.98 in long course meters, which cleared the officially-established 22.11 Junior World Record done by Australian Luke Percy at the 2013 World Junior Championships.

There will still be a little bit of hand-wringing as to whether these swims will go in the books, as FINA has not declared when they’ll officially begin accepting applications for new Junior World Records after voting to establish them a few weeks ago. This is also not to say that Sedov’s are the fastest times ever by a swimmer in the 15-18 age group, rather FINA decided that they will use the Junior World Championships records as a “starting point” for the official records.

It’ll be exciting to see what Dressel can pull this summer– if he tapers. He might just be training through the summer to prepare for college. Anyone got any insight?

While I guess its conceivable that someone would swim a summer without a taper, that idea just seems silly. Regardless, 2015 world championship positions are determined by summer nationals, so I would bet he tapers.

He has youth olympics this year..

Cameron Mcevoy holds the record for 18 and under at 48.07. He isnt breaking that. Mcevoy is also 48.5 at 17, Santana wont get that.Plus Dressel is still 17 will lower his own time this summer at trials. He doesnt age up til the 16th of August

And 21.20?Right now, just Cielo and Manaudou are capable to do that.

DDIAS. Dressel set that record 1 month AFTER he turned 17. Mceovoy set the 17-18 year old record a couple of months BEFORE he turned 19. Dressel’s time is incredible and on a higher pace than Santana who hasnt broken 49 yet and has been 17 for awhile (dont know when he was born). Also remember that up to now, Dressel has been primarily a SCY, while Santana is a LCM guy

Dressel time is incredible, there is no doubt about it.I was telling is not that great comparing with the TRUE 18year-old record. Dressel has everything to be a great Freestyler, and he is taller than Santana(six-three) and McEvoy(six-one), but there is others around the World in the same pace.
About Age:Santana is FOUR months older than Dressel and will age up(be 18) in Wednesday.

Dressel is taller than 6’3″?
wow.
He has great potential I guess.

I have not seen Dressel mentioned in the coverage of the various high school and age group meets. Does anyone know how he has done this Spring? Thanks.