Russian Trials For Open Water World Championships Set For May 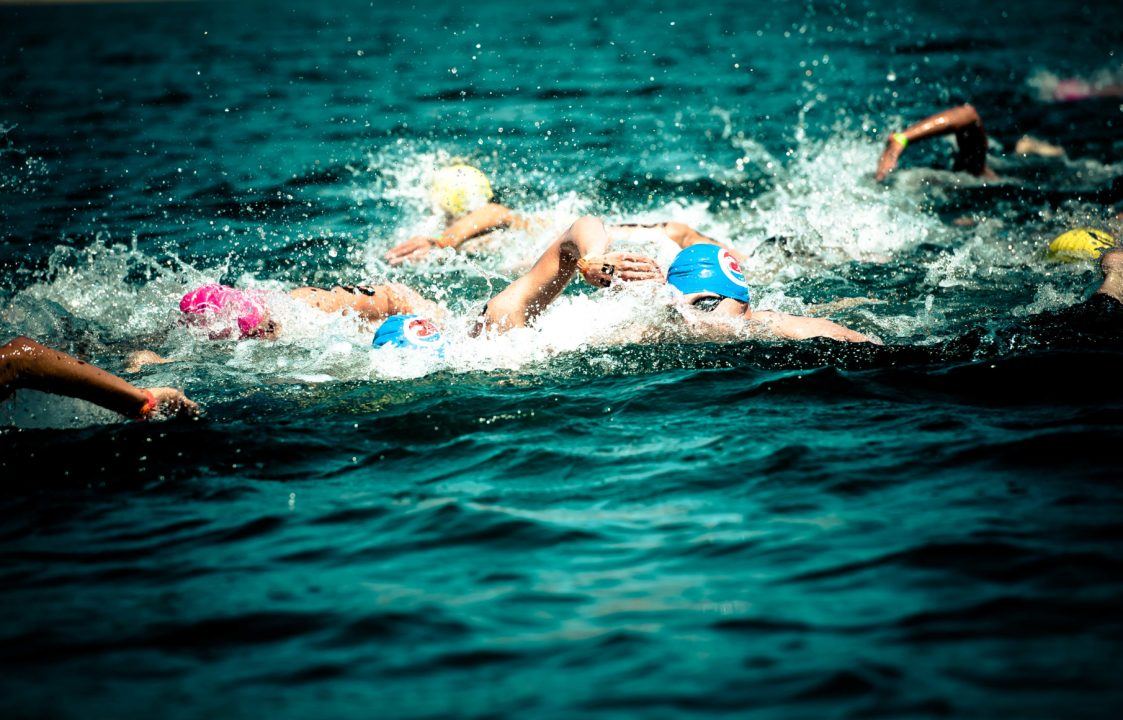 Russian coach Sergei Burkov announced that the selection for Russia‘s open water swim team for the 2019 World Championships will...

Russian coach Sergei Burkov announced that the selection for Russia‘s open water swim team for the 2019 World Championships will be selected at an event held in May of 2019.

The location of the qualifying event has yet to be selected. In a telephone interview with rsport.ria.ru, Burkov said (translated from Russian), “We are considering where this may be, there are already options. As a last resort we have costumes [wet suits] if we have to swim in cold water.”

Qualifying for the 2019 World Championship team directly correlates with qualifying for the 2020 Olympic team. These 2019 World Championships held in July of 2019 will be the biggest qualifying events for the Tokyo 2020 Olympic Games. Ten athletes among all competitors will be selected based on their results to compete at the Olympics. The remaining 15 will be selected during the 2020 Olympic Marathon Swim Qualifiers where there will be nine qualifiers overall as well as one from each qualifier (Africa, Americas, Asia, Europe, Oceania), and one representative from the host country (Japan).

“The task for the pre-Olympic season is to win a maximum of tickets [qualifiers] to the Games,” said Burkov. “At the same time, we need to select the World Championship team itself in May in order to submit applications.”