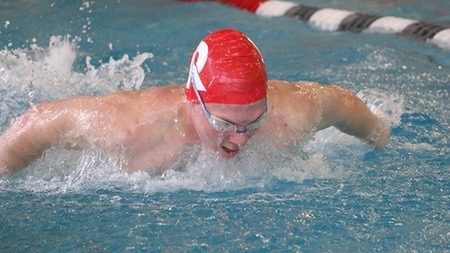 Rose-Hulman Institute of Technology combined for nine first-place and 12 runner-up performances at Division I Valparaiso on Friday. The men picked up a 159-102 dual meet victory, while the women fell by a 125-62 margin. Current photo via Rose-Hulman Athletics

Valpo returns to action next Saturday, Jan. 26 when it travels to Charleston, Ill. to battle Eastern Illinois. Events are scheduled to begin at 1 p.m.