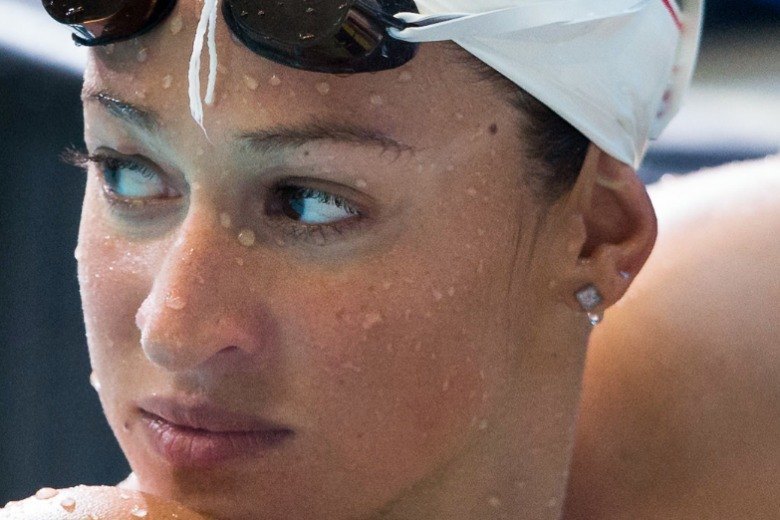 Megan Romano leads all money-earners after one stop of the Arena Grand Prix circuit, taking in a neat $2000 for four wins in Minneapolis. The top earner on the men's side is Conor Dwyer, who picked up $1600 for two wins and two second places. Current photo via Tim Binning/TheSwimPictures.com

Megan Romano leads all money-earners after one stop of the Arena Grand Prix circuit, taking in a neat $2000 for four wins in Minneapolis. The top earner on the men’s side is Conor Dwyer, who picked up $1600 for two wins and two second places.

The Grand Prix circuit pays out $500 to the winner of every event. Second place earns $300 and third place gets $100. USA Swimming will also keep a tally of total points, with the highest male and female finishers winning a one-year lease of a new BMW. The points are formatted the same way as the prize money, with first place getting 5 points, second getting 3, and third getting 1.

The men’s side of the standings is much closer than the women’s, where Romano leads convincingly. Brazilian Cesar Cielo sits in second place, taking in $1300 just ahead of his former Auburn teammate, New York Athletic Club’s Adam Brown ($1100).

After Romano, the next-highest female money-earners were University of Minnesota athletes Kiera Janzen and Kierra Smith, who each won a pair of events. Note: College athletes are bound by NCAA amateurism rules and have limitations on how much prize money can be accepted, but the two will still rank second in money earned, even if it’s not money accepted. Janzen and Smith earned $1300 apiece.

Here are the top 10 prize-earners for both men and women: