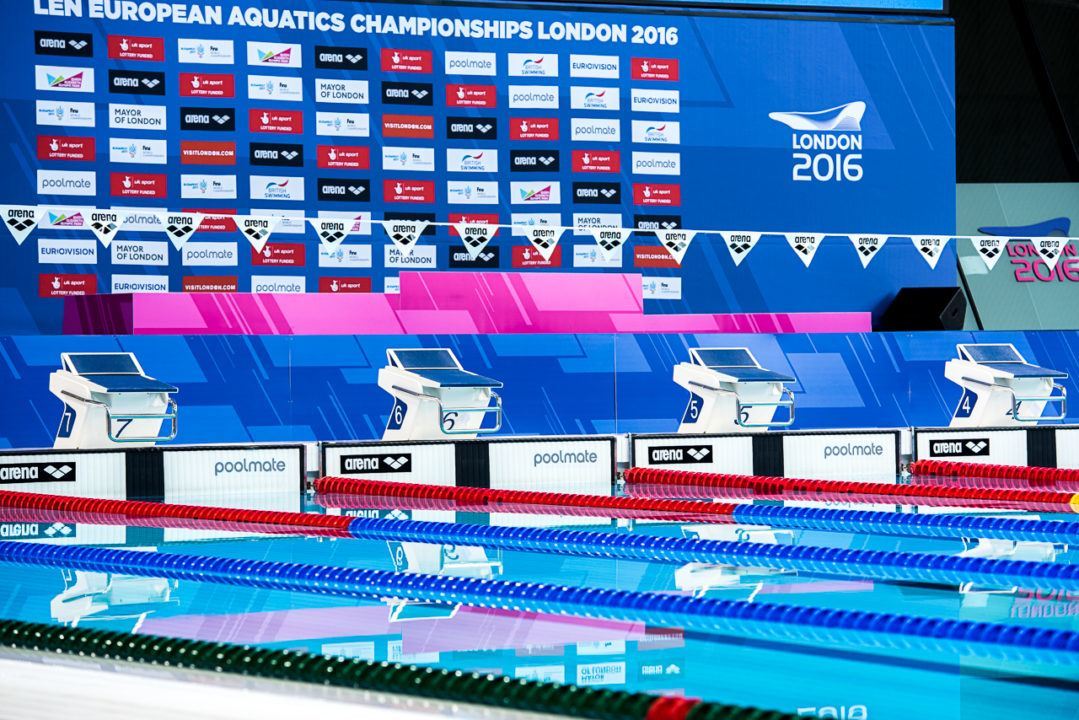 Finland and the Czech Republic both improved their standings for Olympic relay invites in the women’s 4×100 medley relay at... Current photo via Peter Sukenik/www.petersukenik.com

Finland and the Czech Republic both improved their standings for Olympic relay invites in the women’s 4×100 medley relay at the European Championships.

Both nations were already in line for two of the four last-minute Olympic relay invites, but improved their qualifying times in the European Championships final.

To the best of our knowledge in light of nations’ Olympic Trials, time trials and now the European Championships, here is where we stand with the women’s 4×100 medley relay:

Prior to Euros, Finland was still the top nation outside the 12 automatic qualifiers, sitting at a 4:02.30 from last summer’s World Championships. They improved by almost a full second and should now be all but guaranteed an Olympic entry.

The Czech Republic also maintained its position in the third transfer spot, but improved its time by seven tenths from the 4:03.44 it put up at Worlds in Kazan.

Brazil and Spain are still in line for the other two berths. The closest nation to Spain at this point is Greece, who did not compete in the medley relay at Euros.