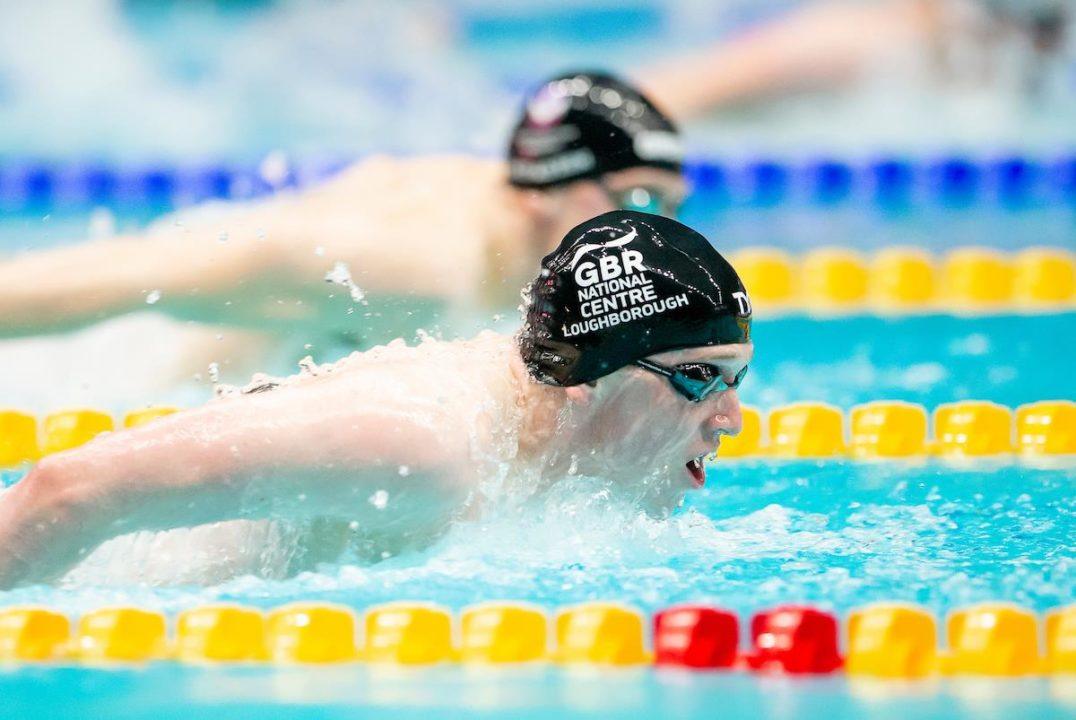 Having a hard time keeping your favorite swimmers' training homes straight? We've got you covered with Loughborough, at least. Archive photo via SWpix/Swim England

Sometimes it’s difficult to keep track of which swimmer is located at which training base, but we’re here to at least help you keep the Loughborough squads straight.

A quick diagram appears at the bottom of this post, giving us a ‘who’s where’ of this elite hotbed of talent.

Sprint ace Anna Hopkin was another transition into Loughborough, training under Mel Marshall now heading into the Olympic season.

Of note, both Dave Hemmings and Marshall were named honorable mentions for the 2020 Swammy Award for British Coach of the Year.

6 ISL swimmers from the University Swim Team. That is very impressive