Pro Tip: How to Power Up Your Self-Talk This Season 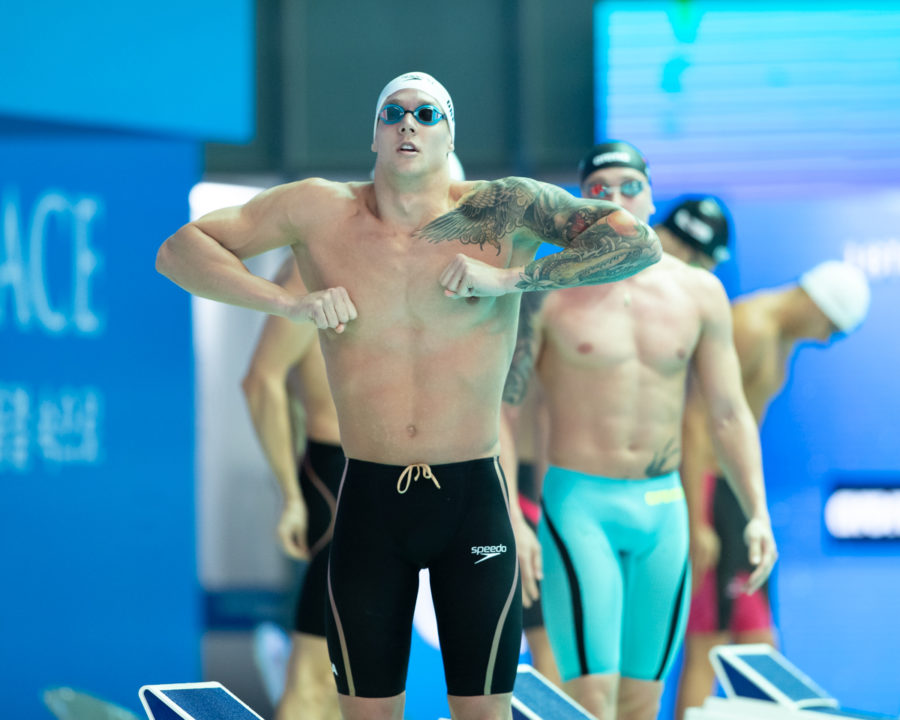 You probably already know how powerful motivational and positive self-talk can be for swimming like a boss. Here's a way to make your self-talk even stronger. Current photo via “Rafael/Domeyko Photography” 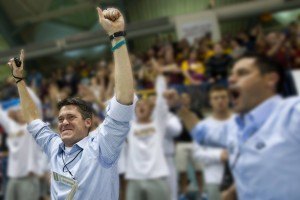 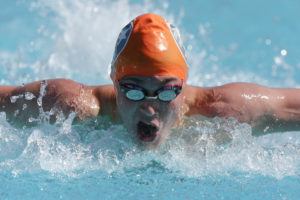 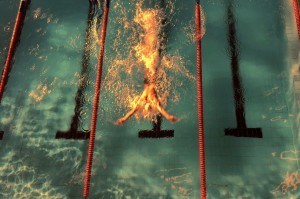 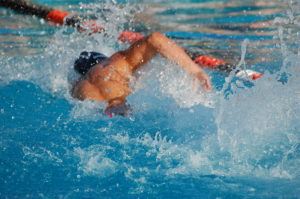 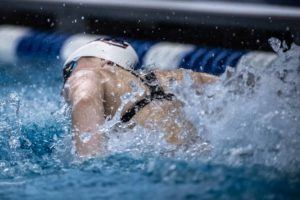 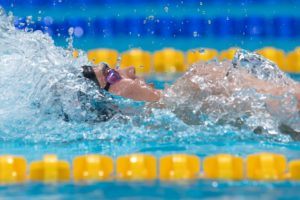 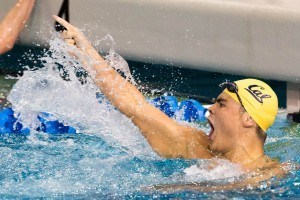 You know what I love talking about?

One might say that muttering to one’s self is something I am passionate about. Because I know first-hand how hilariously critical it is to slicing through the water like a nuclear-powered submarine.

But let’s say that you know this already.

And you’re making a conscious effort each day at the pool to make your self-talk free-range and excellent.

Is there anything else you can do to make your self-talk better? A way to spice it up this essential mental training skill even further?

You bet your moldy swim cap there is!

And it starts with something as simple as nodding your head.

Powering up your self-talk…by nodding your head?

Think back to the last time you were standing behind the blocks, truly pumped to race.

Everything was lined up for a great performance: you had trained like a beast in practice, absolutely demolished your race pace efforts during warm-up, and that fancy new tech suit wasn’t completely choking your limbs off.

Along with the positive self-talk, you also subtly nod your head, physically demonstrating that you agree with what you are telling yourself.

The body language and slight head nodding align with what you are trying to do.

Now imagine, for a moment, that instead of nodding your head, you had shaken your head.

Used a piece of negative self-talk (“I don’t think I can do this”) while also nodding your head in agreement.

Do you think that something this simple, this innocent would have an impact on how you perform?

If you were wondering if this was even a thing, wonder no further.

A study with 150 CrossFit athletes looked to see what kind of effect nodding and shaking your head would have when combined with positive and negative self-talk.

The researchers started out by having our participants write out a series of positive and negative statements regarding their physical preparedness (“I’ve been working really hard lately” or “I have been slacking off”).

Now here comes the sneaky part: the researchers had the athletes wear headphones and listen to their statements. Half the group were told to move their head up and down (to simulate nodding), while the other half shifted their head side to side to approximate shaking their head.

Finally, the athletes were tested on a max vertical jump, a squat test (30 reps in :45), and 1RM deadlifts.

Here’s how things went down: 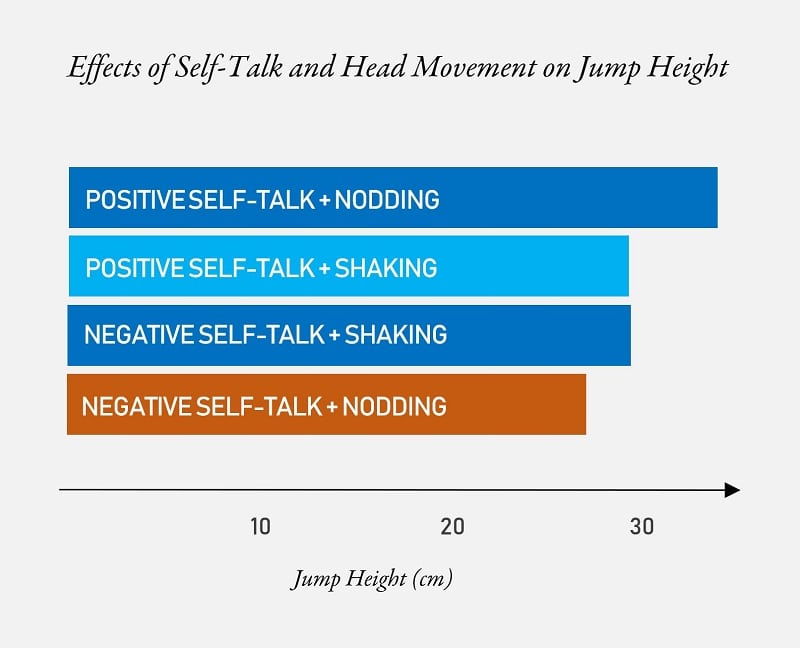 The difference here is staggering. If you tell yourself good stuff and nod your head, you are going to jump 7cm higher than if telling yourself bad stuff while nodding your head.

The squat test and the deadlift tests were similar.

The deadlift test had the nodding, positive self-talk group top out at around 175kg, while nodding and agreeing with bad self-talk produced lifts of 122kg. Woof.

But while these findings show that straight-up power movements benefit from nodding and positive self-talk, what about something that is a little more endurance based? Like the thirty squats in 45 seconds test?

Welp, good news here too—nodding paired with positive self-talk significantly led the way here again, with the negative self-talk and nodding continuing its streak of being the worst.

Whether your self-talk is positive or negative, nodding will solidify those thoughts and cause your performance to soar or crumble.

Nod your head for faster swimming

That is one of the most surreal headlines I’ve ever written.

Just by nodding I can swim faster? You’re crazy, man.

I know. Seems way too simple and basic.

But the reason I think it works so well is because it is backing up your self-talk. And it doesn’t matter if it’s positive or negative—if you nod your head in agreement, the self-talk becomes more “true.”

If you’ve experimented with self-talk before, you *should* know that it works best when it is realistic and believable. Nodding your head seems to be a way to tell your brain (and by extension, your body), that what you are telling yourself is legitimate.

The results of this fun little study are a good reminder that your body and brain don’t run independently of one another. They are a package deal.

Which means you can use physical actions to reinforce the things you are saying, and say things to help reinforce what you want your body to do. A fun little circle of life that you can use to promote better performances in the water.

I’ve written a few other resources that can help you sharpen this mental training skill.

>> Learn how Caeleb Dressel uses external self-talk before his races to lock in his focus.

>> Motivational self-talk is one of the go-to types of self-talk that swimmers use (“Don’t give up!”).

>> Positive self-talk has been shown over in over again in research as a way to boost performance in the water. Here’s how to make better self-talk a fixture of your preparation in the water.

Im not sure about those aqua pants.

I hurt myself better than anyone in the world can….thank you.