Practice + Pancakes: Stanford Men Get Up to Speed During Finals Week 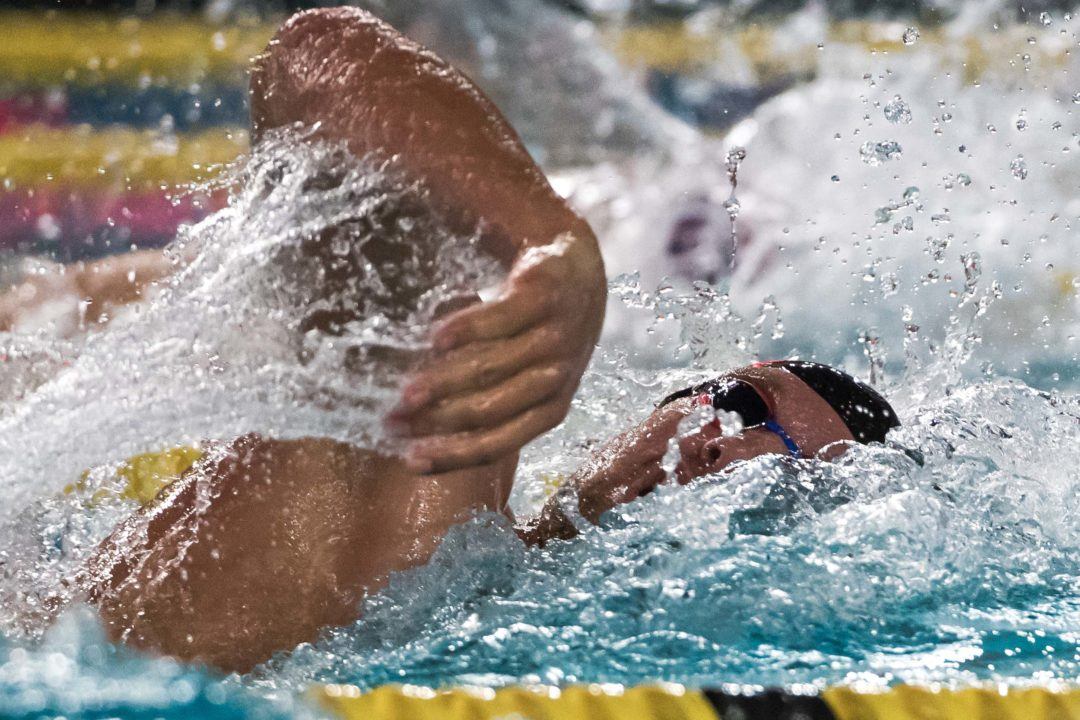 After getting pancakes in Berkeley with the Cal men, we couldn't resist heading down to Palo Alto and seeing what the Stanford men were up to. Current photo via Mike Lewis/Ola Vista Photography

After getting pancakes in Berkeley with the Cal men, we couldn’t resist heading down to Palo Alto and seeing what the Stanford men were up to. First, let’s give this practice a little context. It occurred on a Monday, and Stanford started their finals the previous Thursday, meaning that the men had been finishing up their quarter and studying for finals throughout the weekend while also competing in Santa Clara at the TYR Pro Swim. To say they were busy would be an understatement.

There were 11 men in attendance at this practice, but with how many workouts were being run (4), it felt like the whole team was there. Let’s go from long to short:

True Sweetser (who at this point is a practice + pancakes regular) and Johannes Calloni resresented the distance group, but were still swimming out the meet. They had a main workout of:

Grant Shoults, Matthew Hirschberger, and James Murphy were in the Mid-D group, who had a similar workout with not quite as much yardage:

The Breaststroke group was working skills and speed. They had everything from fast drills, buckets, pulling with tube, and of course 50’s fast:

Do these guys have PTSD from being destroyed by Ledecky?

I dunno but I have PTSD from when my coach had me use those donuts that they have on their ankles.

Among the most evil of swim equipment.