Plenty of Star Power at the 2016 Settecolli Trophy 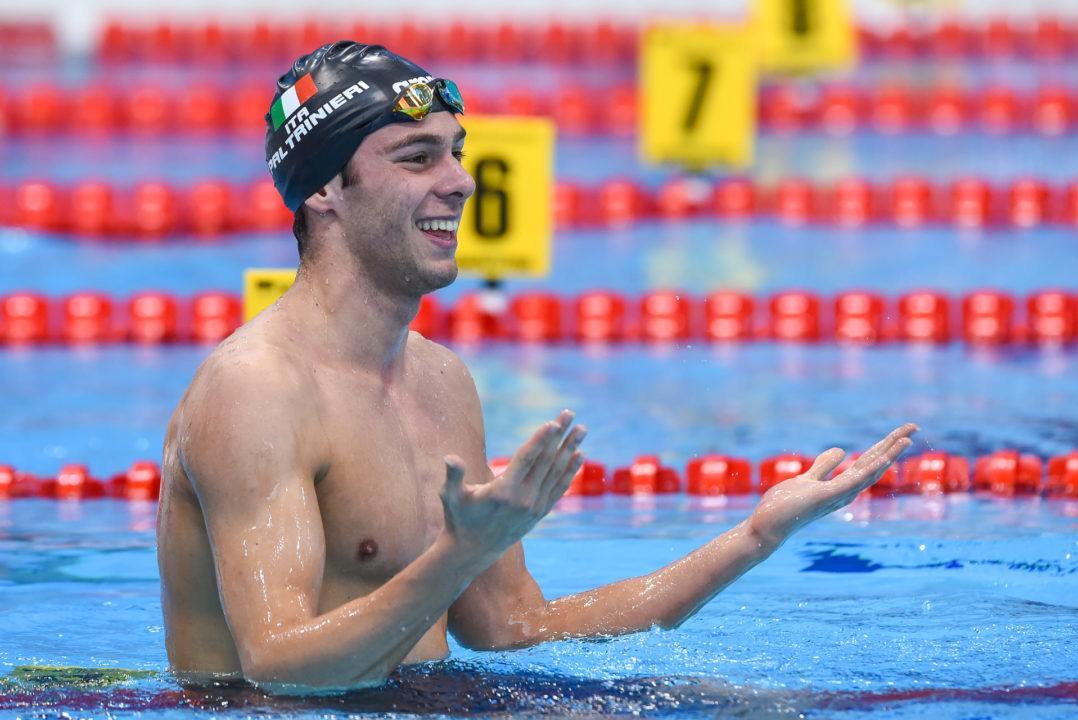 These year’s Sette Colli, which will run from Friday June 24th-Sunday June 26th, is certainly not void of stars.

The Italian Olympic Team, which currently consists of 24 swimmers will also be at the racing over the weekend. Dependent on the results of the competition that number could rise as this is the final chance for athletes to meet the Italian Olympic qualifying criteria. The two biggest names on the Italian team are 1500 freestyle world champion Gregorio Paltrinieri, who is currently ranked first in the world in the event having posted a 14:34.04 and Federica Pellegrini, who finished second in the 200 freestyle in Kazan and currently ranks fourth in the world in the event.

Countrymen Paltrinieri and Detti face off in the men’s 400, 800 and 1500 freestyle. At the recent European Championships Paltrinieri beat out Detti for gold in both the 800 and 1500. The women’s sprint events will see Olympic champion Meilutyte hold off the challenges of 50 breaststroke world champion Johansson as well as 200 breaststroke world champion Watanabe and Martina Carraro.

The quality of the competition in the women’s 100 freestyle should result in some strong results. In the 100 freestyle Olympic champion Kromowidjojo will be up against fellow countrywoman Dekker, Oleksiak, Pellegini and Coleman.