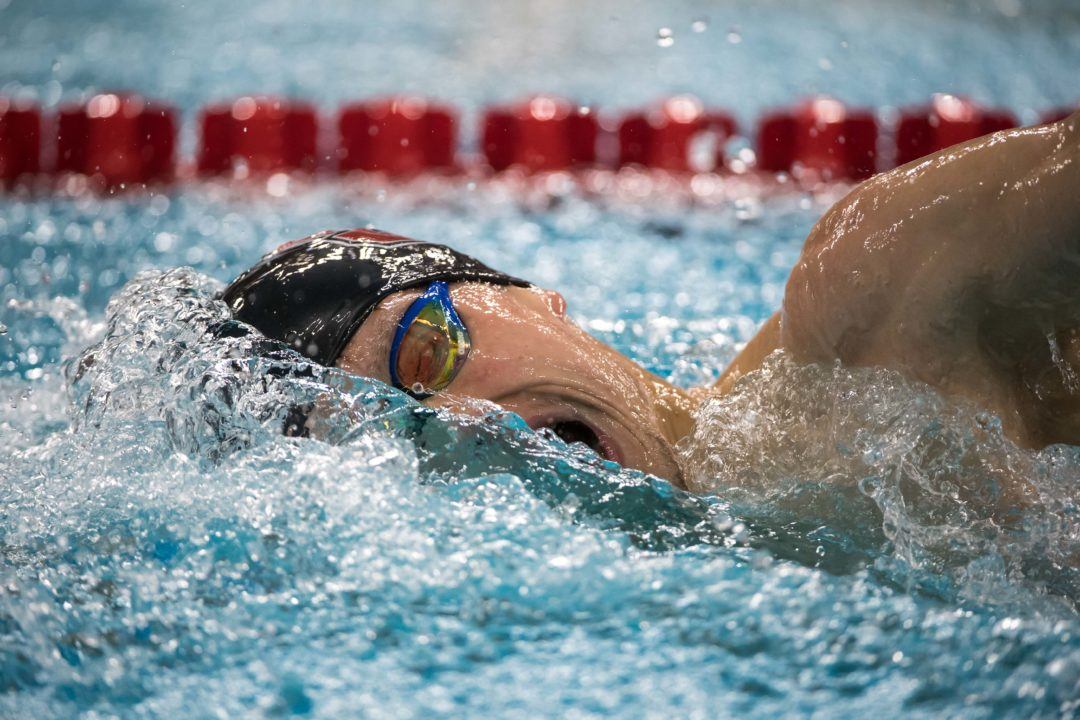 It was distance day at the 2020 Grand Prix in Malmö, Sweden, as the men and women contested the 400m IM and 1500m freestyle events to kick-off the 3-day Olympic-qualifying meet.

A pair of Danish aces dueled it out in the men’s version of the 1500, as Anton Ipsen and Alexander Norgaard separated themselves from the rest of the field by well over 10 seconds. Ipsen wound up hitting the wall first in a time of 15:02.23, while Norgaard settled in for silver at 15:10.18.

Ipsen’s time tonight checks-in as the former NC State Wolfpack swimmer’s 4th fastest time ever, although he already logged a time of 15:00.45 this year at January’s Flanders Cup. That previous outing dipped under the FINA ‘A’ Olympic qualifying cut of 15:00.99 needed for Tokyo.

Norgaard, who will become a Wolfpack member himself this year, owns a super quick personal best of 14:47.75 in this event, the reigning Danish national record. That’s the time he threw down at the 2019 World Championships, moving him into 4th seed entering the final there in Gwangju. However, in the final, the teen was slower in 15:20.47 for 8th overall.

Marlene Kahler of Austria ripped a new personal best in her 1500m free, grabbing gold in a big-time 16:27.91. That marks the first time the 18-year-old has ever been under 16:30 in the event, previously owning a lifetime best of 16:31.80 from last year. Kahler remains her nation’s 2nd fastest performer all-time.

Her time here this evening clears the 16:32.04 FINA ‘A’ qualifying time needed for the 2020 Olympic Games. Kahler is on a roll, having broken the Austrian national record in the 800m free just last weekend at the Berlin Open.

Fellow Austrian Patrick Staber looked solid in the men’s 400m IM, producing a time of 4:16.36 for gold. This represents the 3rd fastest time of his career.

Sweden got on the board, courtesy of Vilma Ruotsalainen with her taking the women’s 40m IM in 4:56.78.