Park Tae Hwan Not Retired, But Will Not Race At 2019 World Championships 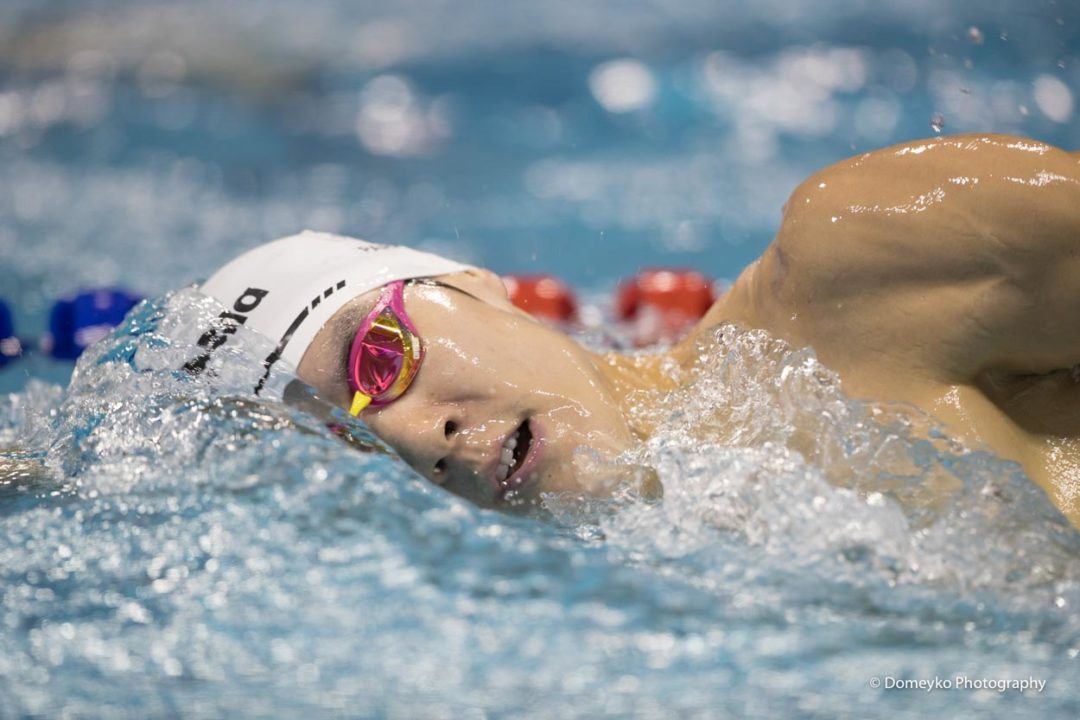 A source close to the Korean Swimming Federation told SwimSwam today that Park's non-participation in the swimming events at Worlds is indeed confirmed. Archive photo via “Rafael/Domeyko Photography”

We reported back in March of this year that Korea’s most successful swimmer of all-time, Park Tae hwan, would most likely not be competing at his home country-based World Championships this year. Instead, the 30-year-old Olympic champion from 2008 would be focusing on his duties as an official ambassador for the world’s biggest international swimming event outside of the Olympics.

A source close to the Korean Swimming Federation told SwimSwam today that Park’s non-participation in the swimming events at Worlds is indeed confirmed. The 3-time Olympian will not compete at the Korean National Trials #2, which take place on May 18th-21st and, therefore, will not have qualified for the World Championships.

However, since our report back in March, Park has signed a new contract with Incheon City and has completed his Korean Swimming Federation (KSF) registration for this year. Park has said he will compete at the National Sports Festival in Seoul, slated for early October. 2019 marks the 100th edition of the national event, so his competing there could be his final send-off into retirement.

At the last edition of the long course World Championships in Budapest, Park finished 4th in the 400m, 8th in the 200m and 9th in the 1500m freestyle races.

Many thanks to Jinho Lee, who contributed to this report.

This video is from 2015. Stirring the pot much?

Trying to hide from testing before Olympics?