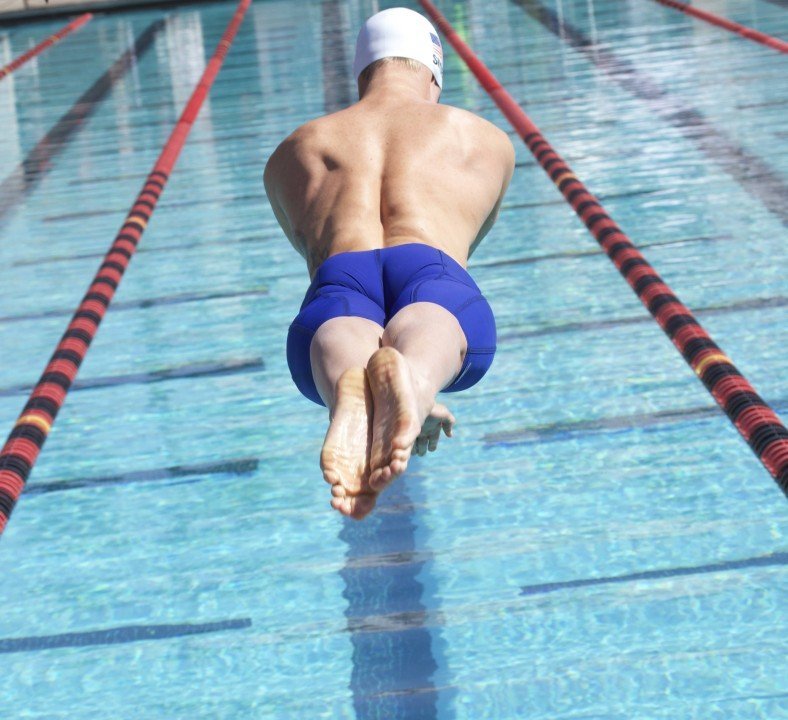 US Paralympian Brad Snyder will be contesting the S11 final in the men's 400 free. This is his first international meet since winning gold in London. Current photo via Lawrence Curtis/The Factory Agency

We are getting ready to start the final session of Day One of the Pan Pacific Para Swimming Championships in Pasadena, California. There should be a lot of great racing tonight, including:

In the women’s 100m Butterfly, there are certainly a number of races to watch for in tonight’s finals.

Gooooo Brad; we continue to be so proud of you.

Go for the record