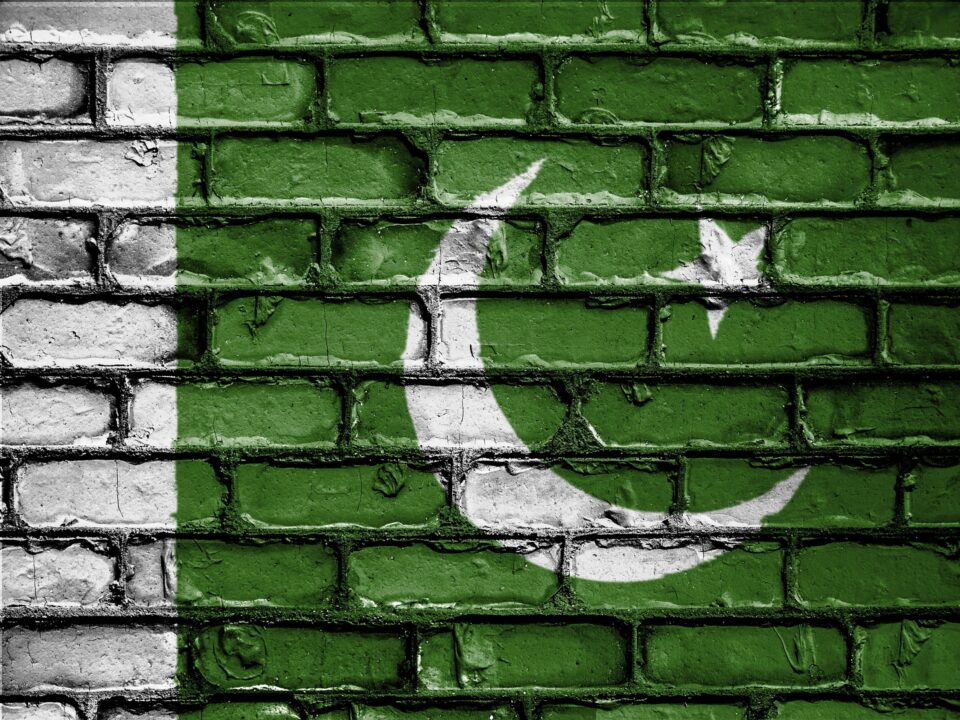 Muhammad Mustafa, who represented Pakistan at December's World Short Course Championships, was murdered on Tuesday near his home.

Pakistani swimmer Muhammad Ghulam Mustafa Awan was killed by gunfire after leaving his home in Rawalpindi on Tuesday.

The 22-year old Mustafa was one of four swimmers who represented Pakistan at the recent World Short Course Championships in Abu Dhabi, where he finished 42nd in the 50 breast and 57th in the 100 breast.

Editor’s note: some local reports identify Mustafa as an Olympian, but he did not represent Pakistan at the Olympic Games in swimming.

According to local police, Mustafa was in his hometown on holiday from the Pakistan Army, where he is employed. He left his house at 11:30 AM and was standing nearby and talking on his phone. His body was found half an hour later, just outside of his home, having been shot by an unidentified person.

Police don’t yet have a motive, but said that “those involved in the incident will be arrested and brought to justice.”

Mustafa is a multi-time Pakistani National Champion and is the current Pakistan national record holder in the 200 breaststroke in long course.

Rawalpindi is a a city of 2.1 million people adjacent to the capital of Islamabad. It is the fourth-largest city in Pakistan.