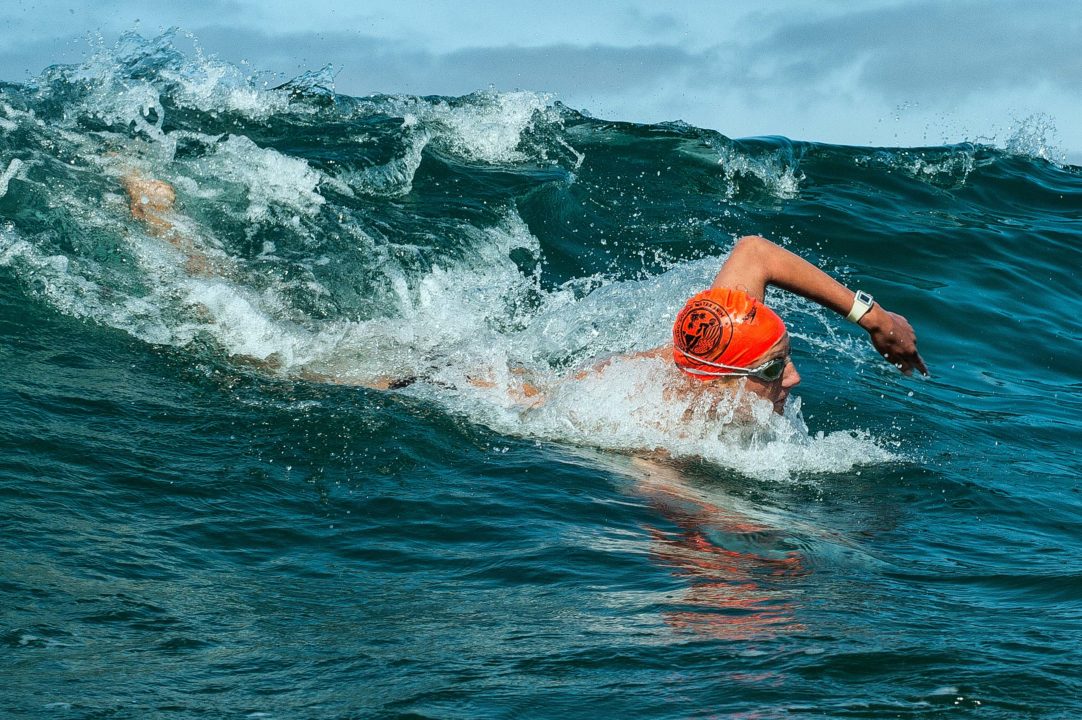 International Swimming Hall of Fame Inductee, Jon Erikson, passed away on Monday, July 28th, at the age of 59 from... Archive photo via Mike Lewis/Ola Vista Photography

International Swimming Hall of Fame Inductee, Jon Erikson, passed away on Monday, July 28th, at the age of 59 from a virus, as we are told. Erikson was one of the world’s greatest open water swimmers. He was the first swimmer to ever complete a triple-crossing of the English Channel and held the record for the double crossing of the English Channel.

Jon Erikson was inducted into the International Swimming Hall of Fame this year, which isn’t as common for open water and marathon swimmers. Below is his Hall of Fame induction video as well as a video of his Induction Speech.

You can find a brief obituary and his funeral arrangements by clicking here.

I just was told of Jon’s passing…I am so sad. I was looking forward to seeing him in Lake Looman in September. I remember us swimming along side for so many miles and I remember being with him for two of the three crossing he did….I will miss him so much.. Cindy

Jon was a maverick in the sport of swimming. Throughout his life he was a role model for young boys and girls interested in competing in the sport of swimming. He had a passion for long distance swimming and set and achieved goals that most thought were unattainable. With a positive attitude, determination, courage and the motivation and support especially from his father Ted and Rosemary George,his trainer and coach he achieved his swimming goals. His final goal was to be the first person to make a triple of the English Channel. Once Jon achieved this goal he walked away from competing in marathon swimming contests. I feel fortunate to have been able to be in attendance when Jon was… Read more »