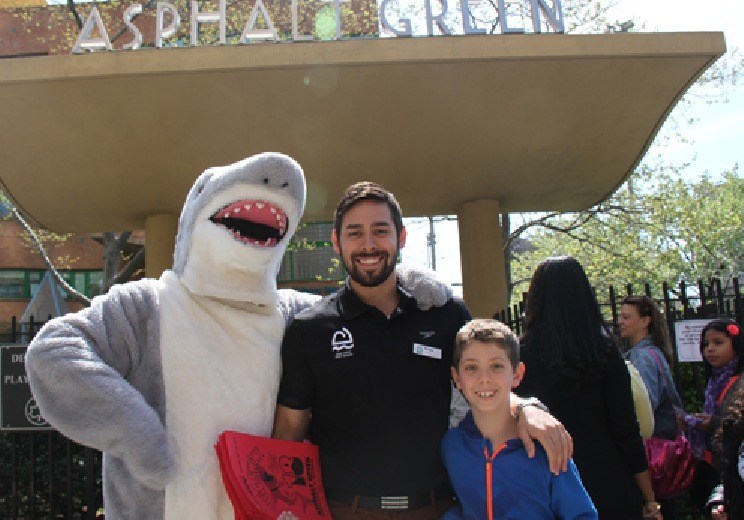 New York University announced that Olympian and NCAA All-American Douglas Lennox has been hired as an assistant coach for both the men’s and women’s swimming teams.

Lennox, who graduated from the prestigious Princeton University in 2009, had a remarkably successful swim career for the Tigers, setting ten school and seven Ivy League records. In his four years there, he won eight Ivy League Championships and recorded three top ten individual finishes at NCAAs. Lennox also competed on the Puerto Rico national team for five years (2006-2010), setting national records in the 100m butterfly and 200m freestyle, and finishing in the top 35 at each the 2008 Beijing Olympics and the 2009 World Championships.

In 2010, Lennox was accepted into the Teach For America New York program, spending the past three years working as a founding kindergarten and first-grade teacher at Uncommon Schools’ Leadership Prep Ocean Hill Charter School in Brooklyn. In his final year as a teacher, the school was voted the top elementary school in New York City.

Now, Lennox transitions from teaching to coaching full-time. In his work at NYU, Lennox is expected to work primarily with the sprint and middle distance freestyle groups, as well as the stroke specialty groups.

“I am honored and privileged to join the NYU coaching staff,” Lennox said in a press release on go NYUathletics.com. “The level of commitment and discipline expected from each of our student-athletes will help establish a strong tradition of excellence and enable our young team to sustain long-term achievement. I am excited to help the program continue to develop by encouraging our hard-working swimmers to push themselves, and each other, at every opportunity.”

Lennox has continued to swim competitively even after exhausting his NCAA eligibility with Princeton; last summer, Lennox competed for the New York Athletic Club (NYAC) Swim Team at the U.S. Olympic Trials in both the 100m butterfly and 100m freestyle. The NYAC Swim Team is also home to many other elite athletes, including Tyler McGill, Kim Vandenberg, Randall Bal and Mark Gangloff.

Congrats to Dougie! He’s a great guy and a natural coach. Always experimenting with new stroke techniques and training methods… that passion and intelligence should take him far.