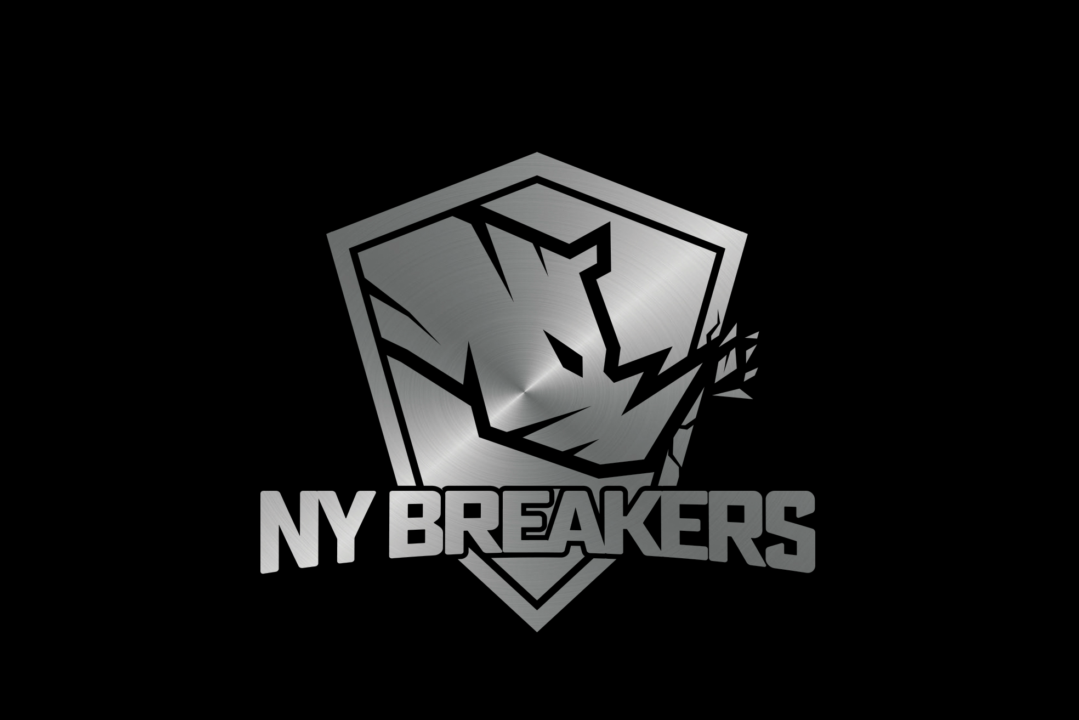 Tthe NY Breakers will create two year-round training bases in Europe and in San Diego, along with a team training camp in Turkey before the coming ISL season. Stock photo via NY Breakers

International Swimming League franchise the New York Breakers will create two year-round training bases in Europe and in San Diego, along with a team training camp in Turkey before the coming ISL season.

The team announced in a press release that it will host a two-week training camp at the Gloria Sports Arena in Soutwest Turkey. The major aquatics facility will host members of the Breakers roster ahead of the start of the second ISL season this fall. So far, seven Breakers athletes are committed to attend:

In addition, the Breakers say they are “in the late stages” of planning two long-term training bases. Breakers head coach Martin Truijens will run one training hub out of Europe (potentially in Italy or Spain) and assistant coach/co-owner Peter Andrew will host a second in San Diego, California.

Peter Andrew coaches his son, Michael, who is the Breakers captain. The Andrew family became well-known for their unorthodox training program based around Ultra-Short Race Pace Training, or USRPT. The low-volume, high-intensity training program has been a popular and polarizing topic within swimming since Michael Andrew burst onto the scene as an age group phenom almost a decade ago. It’s unclear whether the San Diego training hub would be entirely USRPT-based, but could allow more athletes to experiment with that training program.

The New York Breakers, one of 10 member clubs that compete as part of the International Swimming League (ISL), is presenting its professional athletes with a unique opportunity as the league prepares for the 2nd season of competition in 2021.

Professional Athletes interested in learning more about opportunities to join NY Breakers and train at the NY Breakers’ training bases in 2021 can reach out to Tina Andrew at [email protected].

They could set up 50 sites and they’ll still be the ISL doormat.

Isl is the future

NY in name only?

Are all the NY Rangers from NY? They certainly don’t play all their games there…

I don’t understand why the could due what Energy Standard and Team Iron did and just call the team The Breakers.