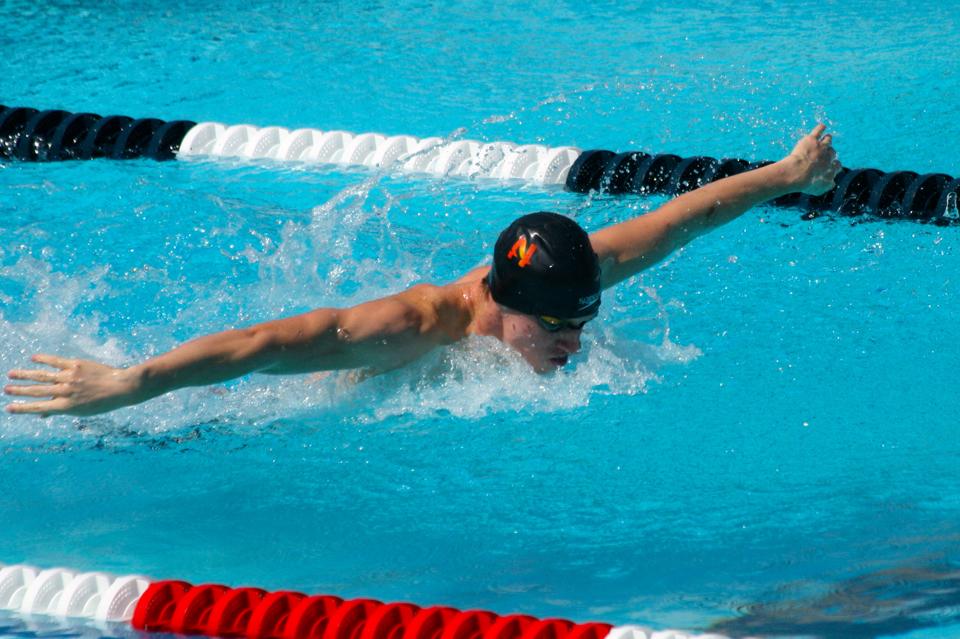 Jackson is one of the top sprint recruits in the class of 2015, and our 20th-ranked recruit overall nation-wide.

To be specific, nobody in this year’s senior class has done it yet, though Jackson and Andrew Seliskar (20.06) are closest.

Jackson hasn’t swum a high school season in Texas, though as a freshman he raced for power Muscatine High at the Iowa State Championship meet, where he was already impressive in the 50 free: he placed 4th in 21.62.

Yo is that the boy tate?

Braden, thanks very much for the information. I had no idea.

S-Time – no problem. Let us know if you have any others, and welcome to swimming!

As a relative novice to the swim world, do men get full or partial schlorships? What about women?

Hey S-Time, in swimming coaches can give full or partial scholarships. Unlike football, volleyball, basketball, and a handful of others, in swimming, two athletes with half scholarships = 1 full scholarship. Coaches can divvy them up however they want. 1/4, 1/8, 3/17, 2/43rds, etc.

In women’s swimming, it’s not uncommon for a top recruit to get a full ride or close to it. Sometimes, top swimmers whose families don’t need the full ride will take reduced scholarships to benefit the team, but not always.

In men’s swimming, it’s much more uncommon to get a full ride – especially if you’re very particular about what school you’re going to. If, say, Andrew Seliskar was willing to commit to Eastern Illinois, I… Read more »

out for blood tate is