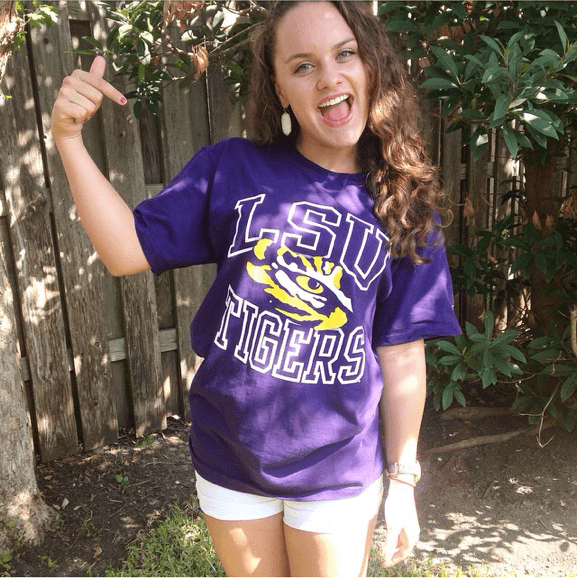 Lauren Thompson from Austin, Texas has verbally committed to LSU.

Thompson will join a solid group of IM’ers at LSU, and specifically will find as a training partner Colleen O’Neil, who is a similar IM/breaststroke swimmer. O’Neill leans more toward the shorter races (100 breast/200 IM) whereas Thompson tends toward the longer races (200 breast/400 IM), but with the two being of a very similar stature and build, they should make for good training partners.

Other than the 100 breaststroke, Thompson is already, after her junior year, nearly identical to where O’Neil when she joined the LSU lineup last fall.

Thompson is part of a growing group of Texas junior swimmers who are forgo high school swimming to focus on club.

Editor’s note: there is another Lauren Thompson in the state of Texas who is also a breaststroker and IM’er. She swims at Mansfield High School, and qualified for the state meet in both the 100 and 200 breaststrokes last year as a freshman.