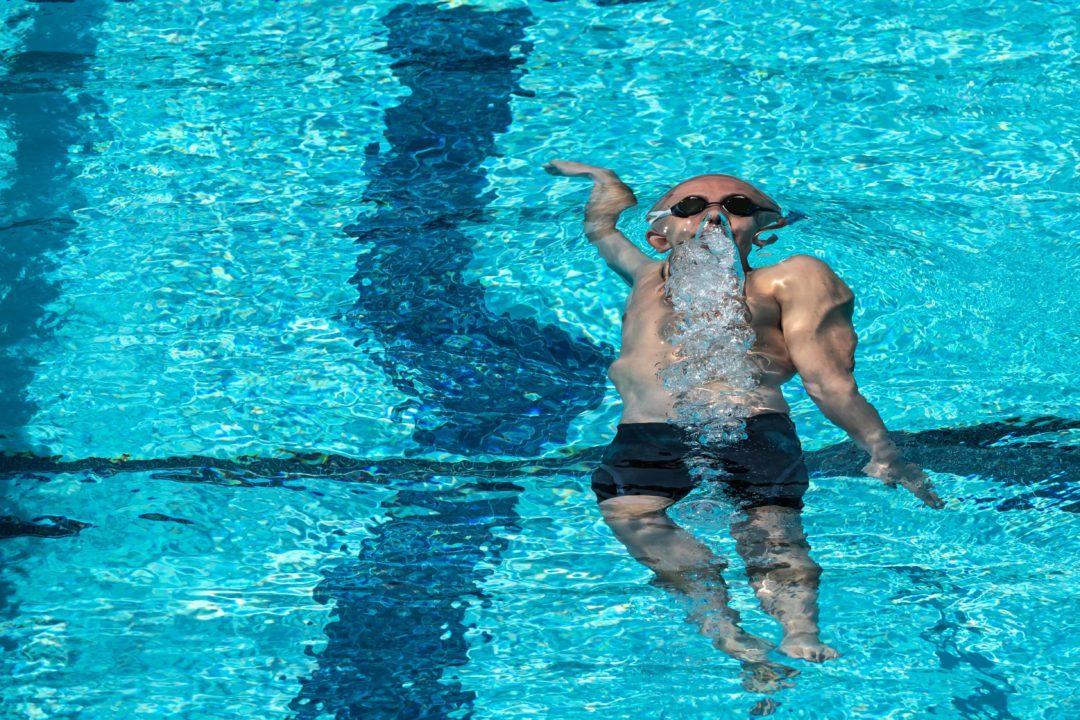 Vance took a tenth off of his old best time and won the race by a considerable margin. Archive photo via Mike Lewis/Ola Vista Photography

Nick Vance of West Chicago Sharks closed out his weekend with another best time, posting a 1:44.22 to win the 200 back by a considerable margin and slice a tenth off of his previous best from the Illinois State Championships earlier in March.

Kate Douglass didn’t compete in finals tonight (she’s already put up a slew of big swims this weekend), but she did race in prelims. Douglass just had one race this morning, the 200 IM, and she went 1:56.29, two tenths off of her lifetime best.