As we head into 2020, a toal of 1,131 athletes have qualified for the upcoming US Olympic Trials which will be held June 21st-28th in Omaha, Nebraska.

Racing in a long course time trial on Tuesday before the start of the Winter Junior Championships – East, 14-year old JoJo Ramey booked her ticket to Omaha. 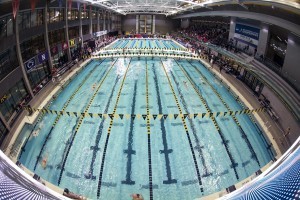 Finding Focus: How To Communicate Better With Your Aquatic Center’s Designer

At Counsilman-Hunsaker, our design team keeps the ball rolling on their aquatic center design projects because it’s what they do every day – aquatic design. 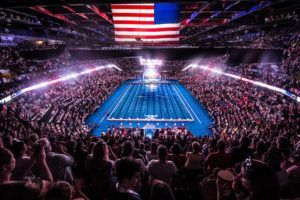 The original plan was for single-day tickets to go on sale in February, but an unprecedented early demand pushed that up by 3 months. 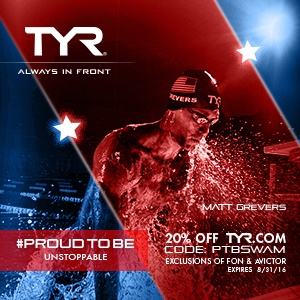 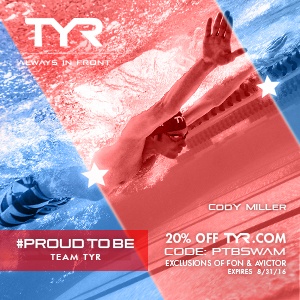 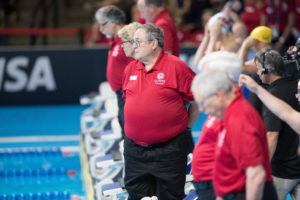 USA Swimming has named the first 23 officials for the 2020 US Olympic Trials, including head starter, meet referee, and Team Lead Chief Judge. 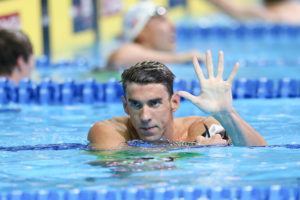 Mario, Sonic the Hedgehog, U.S. Olympic Trials and the GOAT, Michael Phelps, highlight this edition of Beyond the Lane Lines

Hali Flickinger continues to lead all qualifiers with 9 Olympic Trials standards out of a possible 14. Those 1,115 swimmers have a combined 2,299 cuts.

Counsilman Hunsaker, Myrtha Pools, and USA Swimming collaborated on the design for the U.S. Olympic Trials training, warmup and competition pools in Omaha.

The second part of SwimSwam’s US Olympians draft. Our writers compete to select the best possible rosters and discuss expectations for 2020

The following is a lightly edited transcript of a Slack chat that took place over the last three weeks. This…

Within 20 minutes of the opening bell on ticket sales, most of the best seats were already gone. There are still plenty of 2nd-level tickets available.

All-session passes for the 2020 U.S. Olympic Swimming Trials will go on sale on July 1. The meet will be held from Sunday, June 21st to Sunday, June 28th.

The full schedule for the 2020 U.S. Olympic Trials is included within.

247 Swimmers Have Already Qualified for the 2020 U.S. Olympic Swimming Trials

114 American men and 133 American women have already qualified for the 2020 US Olympic Trials, as of the start… 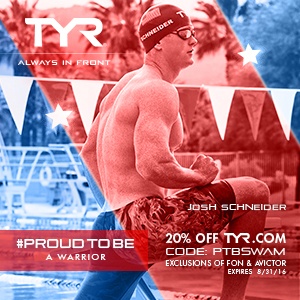 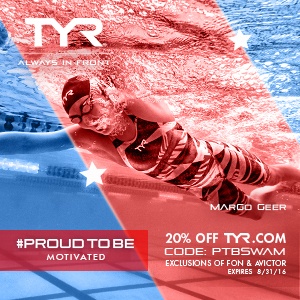