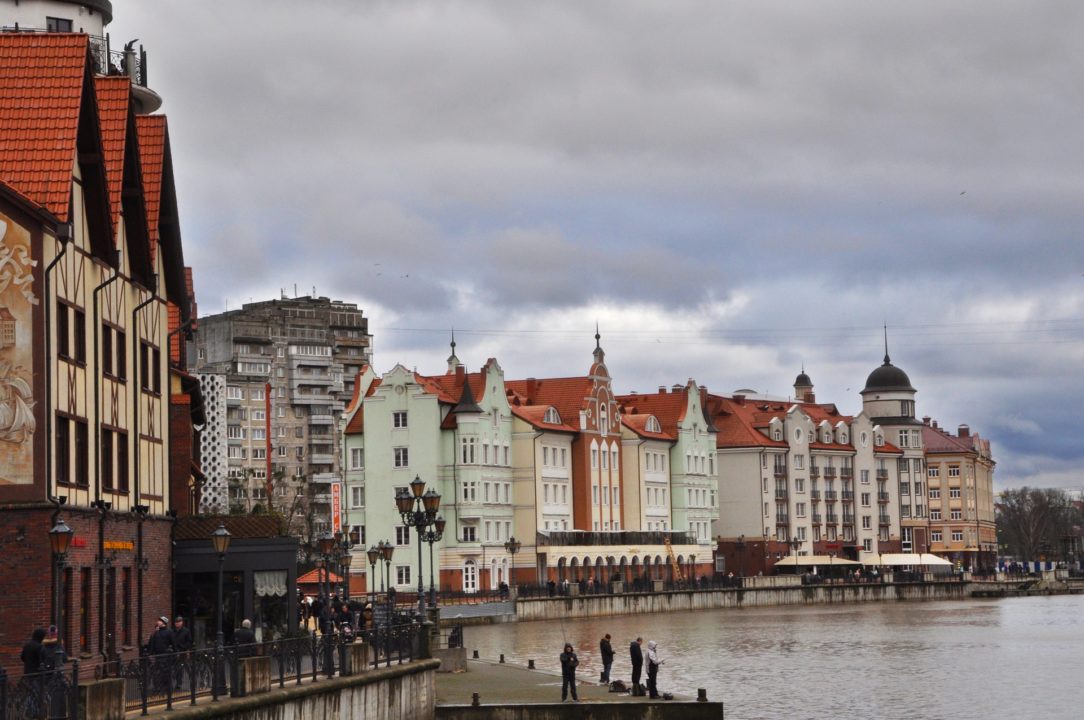 In a region where swimming pools that allow for international swim meets to best are few and far between, a new sports complex in the Russian province Kaliningard will open to address that need among many others.

A new sports complex featuring a swimming pool will be coming to the Russian province of Kaliningrad by 2020 according to a release from Russian news agency TASS on March 18.

The complex is being constructed as part of a federal target program geared towards the “development of physical culture and sports in the Russian Federation for 2016-2020.”

Kaliningrad as a province has a population of just under one million people and is located over 15 hours from the Russian capital Moscow. The region is an enclave located between Poland and Lithuania, separated from the rest of Russia, on the coast of the Baltic Sea. Its location gives it generally a more temperate winter climate than most of mainland Russia, save for the southern tourist hub of Sochi.  The complex will provide more opportunities for those to swim and train at a higher level in a province where top-of-the-line training centers are few and far between.

The building of a complex like this one solves a number of issues for the surrounding area. The region has a limited number of swimming pools to begin with, so it will allow for those in the region to swim and train who didn’t have the opportunity before. The new complex also can be used as a training base for Russian nationals teams as well as host international meets.

Getting to host national and international swim meets was a huge problem for this region. In Kaliningrad, there are 44 swimming pools. Of these 44 pools, swim meets and training sessions could only be held in one 50-meter pool and seven 25-meter pools according to the release.

This new project in Kaliningrad will have a 50 meter modern swimming pool, bringing the total of pools that can host international and national swim meets in Kaliningrad to two complexes.

The newest complex, which will open in the Yuzhny Park southern part of Kaliningrad, will not just feature swimming pools. It will have a fencing hall with four lanes, a shooting hall with 10 lanes and more as the complex is designed to bring “a new quality level of training to Kaliningrad athletes,” according to the release.

Construction of the complex is set to begin this year and will be completed in the year 2020 according to the press release.