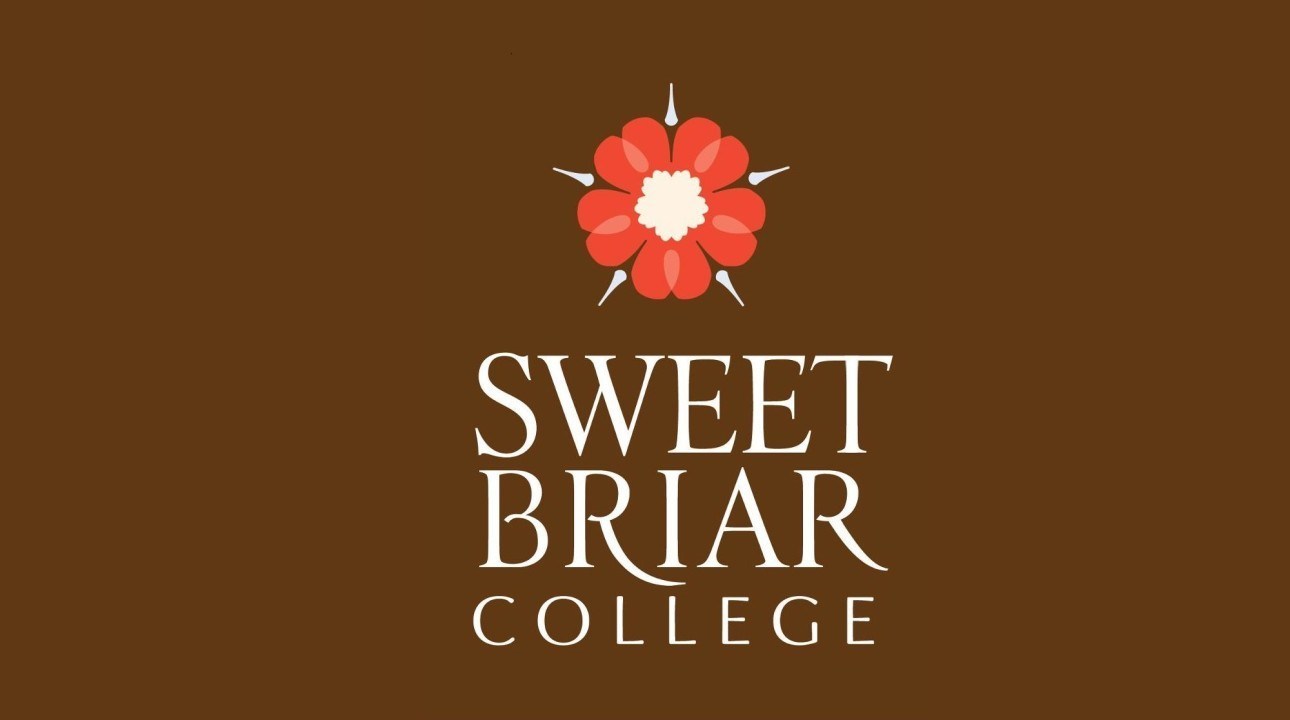 With the whole college shutting down at the end of the summer of 2015, Sweet Briar's women's swimming team will be no more. Stock photo via Sweet Briar College

On Monday, NCAA Division III program Sweet Briar College, located in Sweet Briar, Virginia, announced that it will close at the end of the 2015 summer session. That means that the college’s women’s swimming program will also be shut-down.

Sweet Briar, ranked as #245 on Forbes’ Best Colleges list in 2014, is an all-female institution with just over 700 students. Despite a $94 million endowment, which is significant for such a small school, officials say that the economic trends aren’t favorable to continue, and that they’re shutting down while they can still do so in an “orderly” fashion.

The team has 20 members on its current roster, and is coached by Donna Hodgert, who is a Sweet Briar alum.

Sadly, the board of directors took the entire student body by surprise today with this announcement. They are working towards expedited admissions at 4 local colleges: 2 of whom are women’s colleges (Hollins and Mary Baldwin). There is nothing “orderly” about this: every student, faculty and staff member is left scrambling. They admitted students for Fall 2015. As a Hollins Alum, my heart breaks for SBC students and alum.

As a former DIIII swimmer, an alumna of a women’s college, and a current worker bee in academia, this story hits me in the gut. Best wishes to all the students, faculty, and staff of Sweet Briar.

The announcement was a complete shock to the faculty, staff and students. It is sad that so many are saying that a single gender institution is not viable. I had a long list of recruits that said they did not mind that the school was all women. It is an incredible school and I am sorry that more women will not have the opportunity to experience this very special community. Thanks to all the coaches who have reached out to my athletes to help them find a new home.