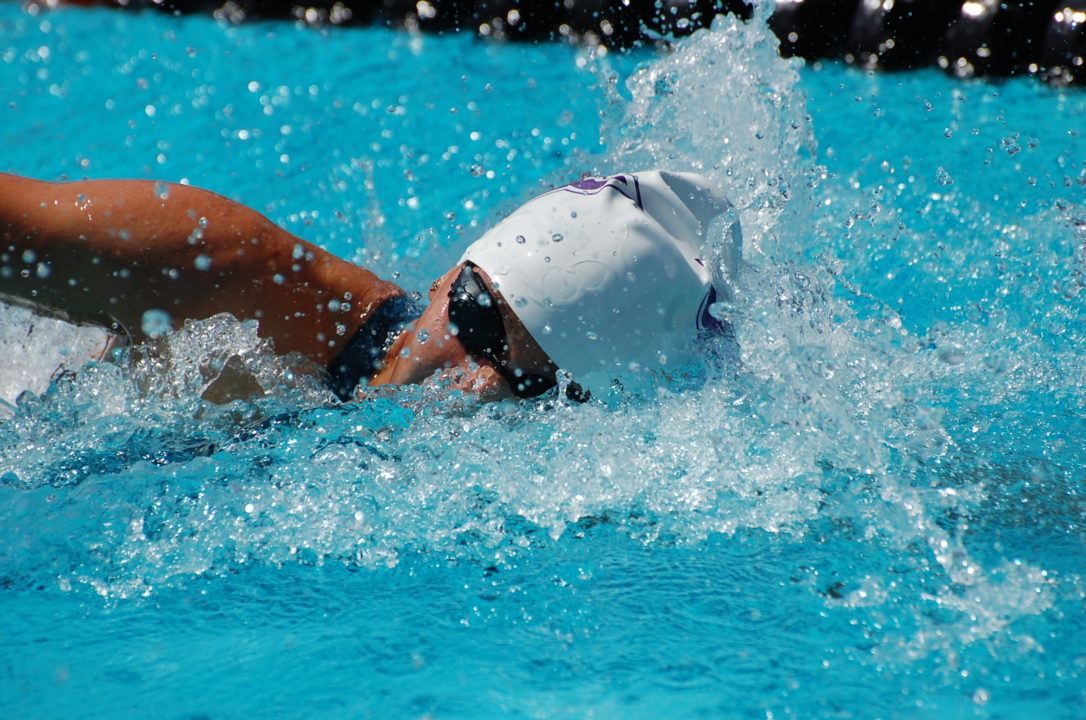 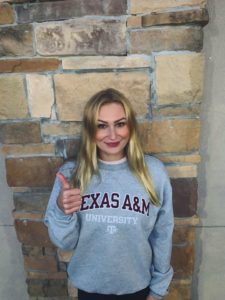 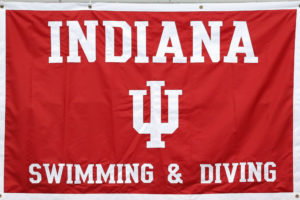 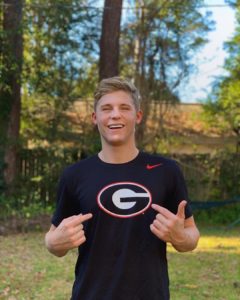 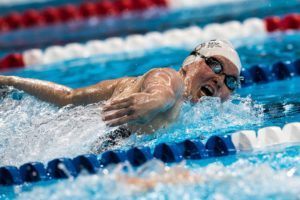 Wolf was a member of the NCAA-qualifying 200 free relay alongside graduating senior Christie Jensen and returning swimmers Shelby Koontz and Laurel Eiber.

With the absence of Scott and now Wolf, the rising senior Koontz is the only returning medley relay member and one of 2 remaining 200 free relay swimmers alongside Eiber. At Big Tens, Koontz and Eiber were both sub-22, splitting 21.97 and 21.95 respectively. At NCAAs, both swimmers were slower, with Eiber splitting 22.11 and Koontz a 22.72.

Interesting to see if Morgan and Julia will follow Coley to Alabama or go somewhere else.

I mean, when Coley moved from OR to AZ in club swimming, he had THREE high schoolers move with him to continue training with him (and I find this more significant at the club level – I haven’t heard of other high schoolers moving states for their coaches). Something about his coaching style is very appealing once you’ve bought into it, so I would absolutely not be surprised if at least one follows

I hope Looze tranfers next lmao

The constant bashing of ray or his family needs to stop now. You don’t know the whole story. Students transfer for a variety of reasons- homesick, education, family, financial. Ray and his family have put their heart and soul into the program and it shows.

Ray’s a big boy who’s paid a lot of money to coach sports. Criticism of your coaching style comes with the territory. Don’t try to build sympathy for him by making it sound like anybody is bashing his family. It’s manipulative, and worse: it actually exposes his family to bashing.

Agreed but when there is & has been a multitude of defections, one does have to wonder doesn’t one?

Vote Up17-6Vote Down Reply
Whatever

Everyone is bashed at some point in these comments. Texas, Florida, Cal etc. No one is safe.

If I’m remembering correctly, Coley coached Julia for club swimming in California and she followed him to indiana. Good odds she’s going to Alabama?

Yes, you’re right. When Swimswam first reported Julia would be attending Indiana, they mentioned she was training under Stickels at Canyon Aquatics in Valencia, California.