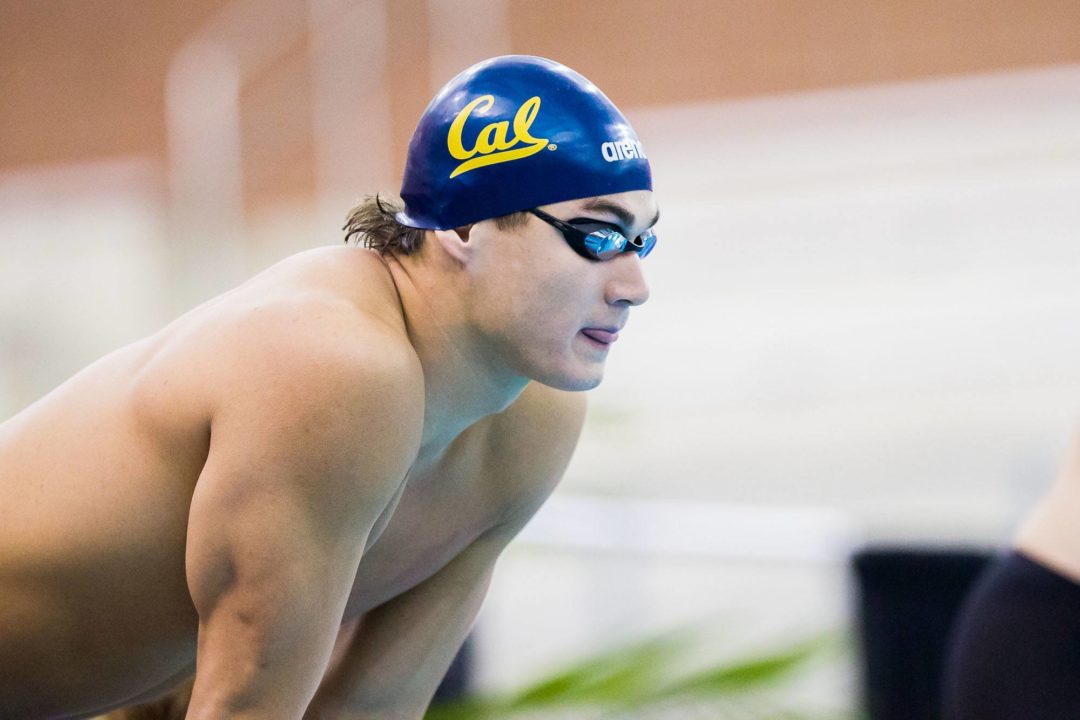 Nathan Adrian and a group of his Cal Aquatics teammates will head to Europe this week to prepare for the elite Mare Nostrum series. Archive photo via Tim Binning/TheSwimPictures.com

With the entrance of two of the major American post-grad training squads, the list of athletes registered for the 2014 Mare Nostrum series has gotten considerably thicker.

Pending successful completion of European travel arrangements, below are the swimmers who are entered in the meets.

As always, there’s a Georgia Bulldog contingent going with Alex Braunfeld, who holds almost legendary status for his dedication to this series. There is also 7 swimmers from SwimMAC entered, and 8 from Cal Aquatics (combined post-grad and undergrad).

Ryan Lochte is entered in the first two legs of the meet in Monaco and Canet, France, but after missing the Charlotte Grand Prix three weeks ago, his participation is very much up-in-the-air.

Successful swimmers at the three-meet series can easily win cash prizes heading toward $20,000, plus bonuses for breaking series and world records.

Cool to have all these big names in France. 😎
Usually there aren’t many American swimmers at these Mare Nostrum meets.
Lochte? It seems unlikely with his knee problems but we’ll see.

I also believe that Miss Beisel and some other Gator swimmers will swim at the French Open in early July in Bellerive-sur-Allier.
She knows the pool very well. She was there with the US olympic team 2 years ago.