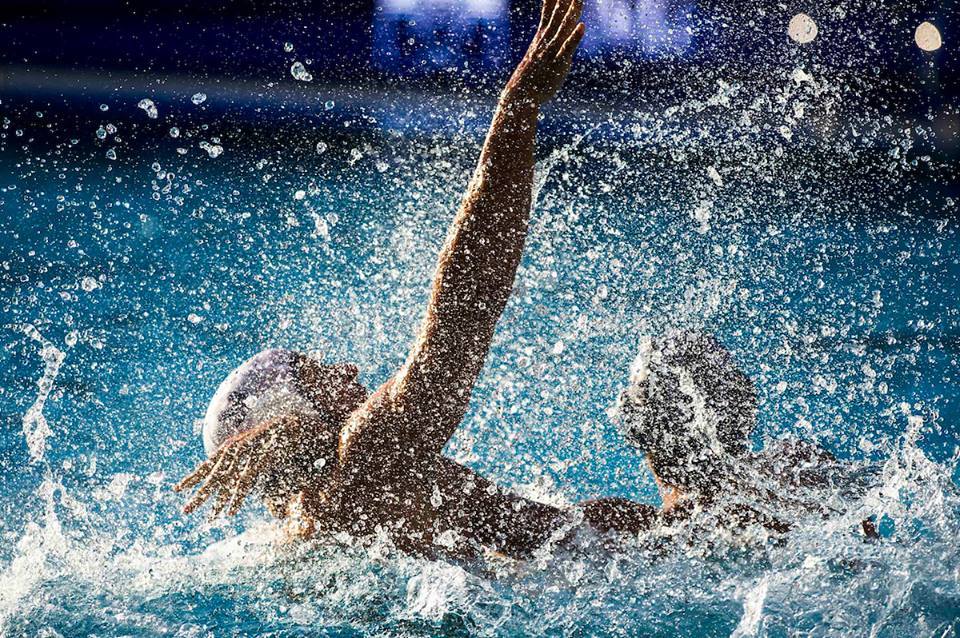 The re-match of last May’s all-Italian quarter-final featuring Brescia and Recco is the highlight of Day 2. The third Italian side, BPM Busto is set to beat the 2017 winner Szolnok after bringing down title-holder Olympiacos in the opening round. Current photo via LEN Media

The re-match of last May’s all-Italian quarter-final featuring Brescia and Recco is the highlight of Day 2. The third Italian side, BPM Busto is set to beat the 2017 winner Szolnok after bringing down title-holder Olympiacos in the opening round. The Greeks face another tough visit, this time in Hannover while the in-house battle of the Croats, Jadran and Jug might also offer some thrills.

The second round will kick-off on Friday already with Steaua (ROU) clashing FTC Telekom (HUN). The Romanians lost their first home game to Brescia and they have an even higher mountain to climb as Euro Cup winner Ferencvaros, trouncing Dynamo (RUS) on Day 1, looks even stronger.

Dynamo returns to Hungary once more and the Russians won’t have any easier task while playing in Eger after their bad loss to Ferencvaros. Barceloneta (ESP) might march on after a fine win against Eger, the Spaniards are the favorites in Belgrade (SRB) as well.

The big game of the day will be staged in Brescia where fellow Italian side Recco is to pay a visit. Their clashes are always as fierce as it can get, last May the underdogs almost stunned Recco in the quarter-finals by forcing a penalty-shootout which they lost at the end.

With three games decided by one goal and the fourth ending in a tie, Group B already offered some appetizer how tough battles the teams would produce here. BPM Sport Management delivered the biggest surprise by downing title-holder Olympiacos and now they can go on hunting for former winners as they meet Szolnok, the 2017 champions in Busto Arsizio.

Olympiacos travels to Hannover (GER) to get some consolation after that shocking defeat but that won’t be an easy job. Mladost (CRO) faces its second German test after saving their opening match to a draw with a last-grasp goal against Hannover. At the same time, visitor Spandau (GER) meets a Croatian side again after they were narrowly defeated by Jug in Berlin two and a half weeks ago. At the turn of the 80s and 90s these two sides belonged to the rulers of Europe, in 1990 they met in the final and Mladost pulled off another triumph – this time that outcome would be a bit of surprise.

In the all-Croatian clash Jug is the favorite, especially because they could play in Dubrovnik despite Jadran being the host team – the ongoing renovations in Split still prevent their rivals from playing at home and that should benefit Jug on Satuday evening.