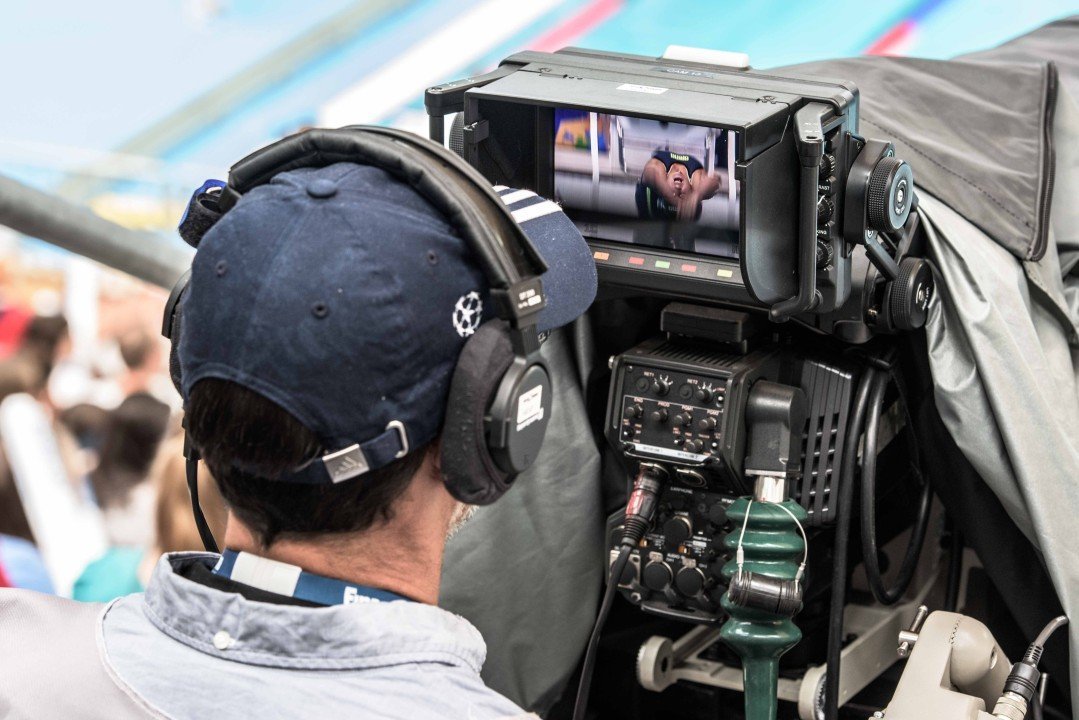 Noah Moran has been named Head Swimming and Diving Coach at Tiffin University, taking over for the departed Margarita Kalmikova.

Prior to that, Moran was an assistant coach at Colgate during the 2013-14 season after serving seven years as the assistant coach at Eastern Michigan University where he worked closely with middle distance women swimmers and was responsible for a large portion of recruiting responsibilities.

“I am extremely happy and excited to be the next head coach joining the athletic staff at Tiffin University,” said Moran. “I would like to thank Lonny Allen, Rita Kalmikova, along with the swimmers I met, for showing me the outstanding foundation and pride of the swimming and diving program. They made it an easy decision to join the Dragon family.  The swimmers and divers in the program have shown incredible progress in the past two years. Together, we will look to build upon those successes, both in and out of the pool, as the team moves into the future.”

As assistant coach at EMU, Moran spent much of his time helping to build Eastern Michigan’s program. After swimming at the school for five seasons and then serving as a volunteer coach for 10 years in addition to his seven seasons as a full-time assistant coach, Moran watched the program develop and over those years won a total of 12 Mid-American Conference Championships as a swimming and coach.

As a swimmer at Eastern Michigan, Moran helped the Eagles to a 32-13 overall record and a 21-3 mark in league meets over the five years.

Moran completed his bachelor’s degree with a double major in political science and communications in 1997. He also has a J.D. from the University of Detroit-Mercy and is a member of the State Bar of Michigan.

“I am very happy that Noah is going to be our next swimming and diving coach,” said Athletic Director Lonny Allen. “When we had Noah on campus and he met with the staff and the team, everybody knew he was the right choice. I’m very confident that the success of our swimming and diving team will continue to rise.”