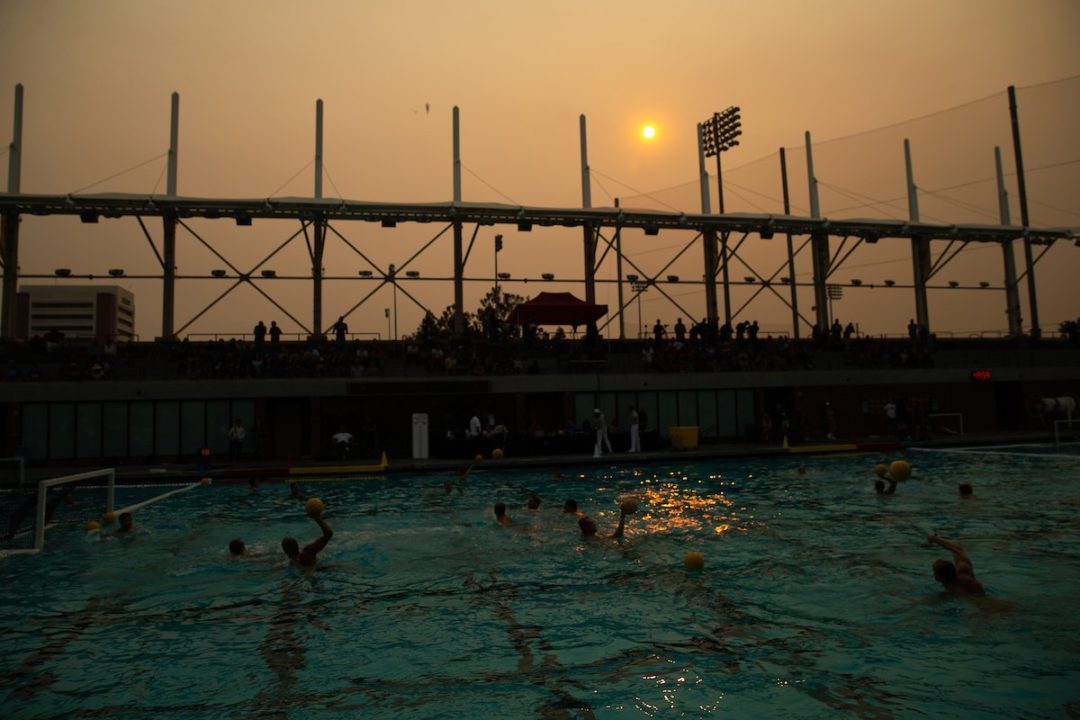 The college admissions cheating allegations announced on Tuesday hit the sport of water polo with longtime USC head coach Jovan Vavic, a 15-time national coach of the year, being fired for his alleged involvement.

“We are aware of the ongoing wide-ranging criminal investigation involving universities nationwide, including USC,” the school said in a statement. “USC has not been accused of any wrongdoing and will continue to cooperate fully with the government’s investigation.

“We understand that the government believes that illegal activity was carried out by individuals who went to great lengths to conceal their actions from the university.  USC is conducting an internal investigation. Donna Heinel and Jovan Vavic have been terminated and the university will take additional employment actions as appropriate.”

Vavic was reportedly arrested this morning in Waikiki on a charge of racketeering conspiracy.

In a letter from Interim President Wanda M. Austin, USC expanded on its statement.

“The government has made a public announcement and disseminated the charging documents,” Austin stated. “The federal government has alleged that USC is a victim in a scheme perpetrated against the university by a long-time Athletics Department employee, one current coach and three former coaching staff, who were allegedly involved in a college admissions scheme and have been charged by the government on multiple charges.

“At this time, we have no reason to believe that Admissions employees or senior administrators were aware of the scheme or took part in any wrongdoing—and we believe the government concurs in that assessment.  The government has repeatedly informed us that it views USC as a victim and that these employees purposefully deceived USC.