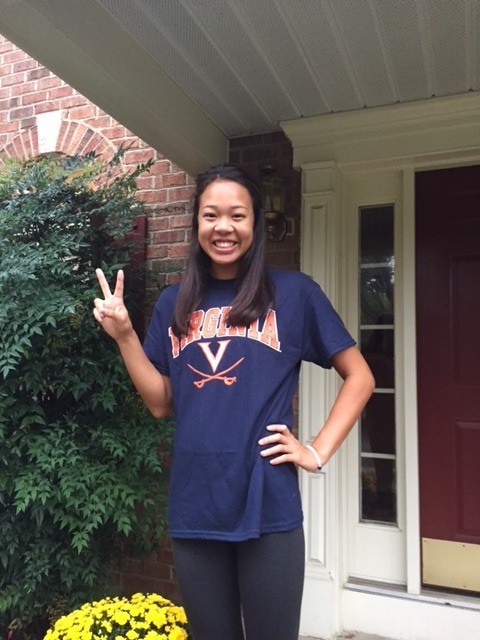 Behind the sprint efforts of quadruple-winner Morgan Hill, Sherwood High School took home their first Maryland High School Swimming Championship title at a competition where new state records were set in 10 of 11 swimming events.  Hill, a senior bound for Virginia in the fall, had a storybook ending to round out her high school career, taking home titles in both sprint freestyle events and serving as the linchpin for a pair of winning relays, breaking four state records in the process.

While Hill was the story of the meet, Hannah Lindsey of Winston Churchill High School (the defending champions) had a record-setting day of her own, cutting a full second off the old standards in the 200 freestyle (1:49.71) and 100 backstroke (55.08).  Lindsey was also a critical leg for two second-place Churchill relays, en route to a runner-up team finish.

After finishing as a runner-up to Walter Johnson High School last season, Richard Montgomery High School reclaimed their MPSSAA boys team title with 319 points, more than 50 points ahead of runner-up Winston Churchill.  Senior Bouke Edskes was the star of the show for R. Montgomery, winning four events and setting three new state records along the way.

Two other meet records were set.  North Point High School’s Matthew Essing touched out Kenny Afolabi-Brown to win the 50 in 21.15, just under the old record of 21.33.  In the 100 breast, Eli Fouts of Quince Orchard High School finished in 56.05, chopping more than a second off the previous record.